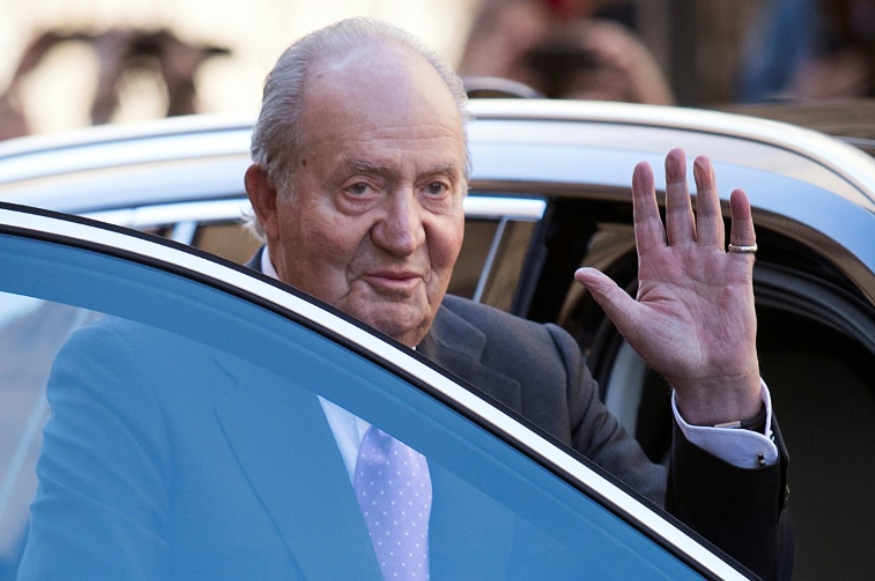 Spain’s former king Juan Carlos, who is facing investigation at home and abroad for corruption, announced Monday that he will go into exile.

The 82-year-old revealed he would leave the country in a letter to his son, the current King Felipe VI who accepted his decision and thanked him, the royal palace said in a statement.

“Guided by the conviction to best serve the people of Spain, its institutions, and you as king, I inform you of my decision at this time to go into exile outside Spain,” Juan Carlos wrote.

“It’s a decision I take with deep anguish, but great peace of mind,” he added. He did not say where he would go.

Probes are under way in Switzerland and Spain where media regularly publish details of the murky management of funds allegedly paid to the former head of state by Saudi Arabia.

Spain’s Supreme Court announced in June an investigation to determine the legal responsibility of the ex-monarch — but because of the immunity he holds only for acts committed after his abdication.

The suspicions focus on $100 million (85 million euros) alleged to have been paid secretly into a Swiss bank account in 2008.

After a series of media revelations, Socialist Prime Minister Pedro Sanchez spoke out in July saying “the entire Spanish population are receiving disturbing information which is troubling for us all, including me”.

The ex-king’s lawyer Javier Sanchez-Junco, issued a statement Monday saying his client was not trying to escape justice by going into exile and would remain available to prosecutors.

Juan Carlos ascended the throne in 1975 on the death of the fascist dictator Francisco Franco and ruled for 38 years before abdicating in favour of his son Felipe VI in June 2014.

He was a popular figure for decades, playing a key role in the democratic transition from the Franco dictatorship which ruled Spain from 1939-1975.

The Royal House website, which published the letter, noted that Felipe wanted to stress the historic importance” of his father’s reign “in the service of Spain and democracy”.

An inquiry opened in Spain in September 2018 following the publication of records attributed to German businesswoman Corinna Larsen, allegedly a former mistress of Juan Carlos.

She claimed he had received a commission when a consortium of Spanish companies were awarded a high-speed railway contract to link the Muslim holy cities of Mecca and Medina in Saudi Arabia.

Larsen told Swiss investigators he had transferred her nearly 65 million euros in the Bahamas, “not to get rid of the money” but “out of gratitude and out of love”, according to El Pais daily.

The same month The Daily Telegraph in Britain reported that Felipe VI was also a beneficiary of the foundation.

The king withdrew from his father an annual royal allowance of nearly 200,000 euros and renounced his inheritance “to preserve the exemplariness of the crown”.

Online outlet El Espanol reported that Swiss lawyer Dante Canonica told the Geneva public prosecutor’s office he had been instructed to “create a structure” to hide the funds paid to Juan Carlos.

“Wherever he goes, he will have to pay for what he has done,” said 33-year-old publicist Inigo Inchaurraga, who was out walking his dog in Madrid.

“It’s a shame because he did a lot for Spain, but it is clear that at some time in his career he turned corrupt.” 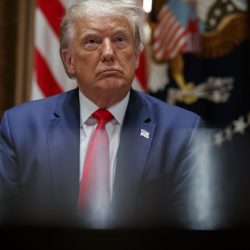