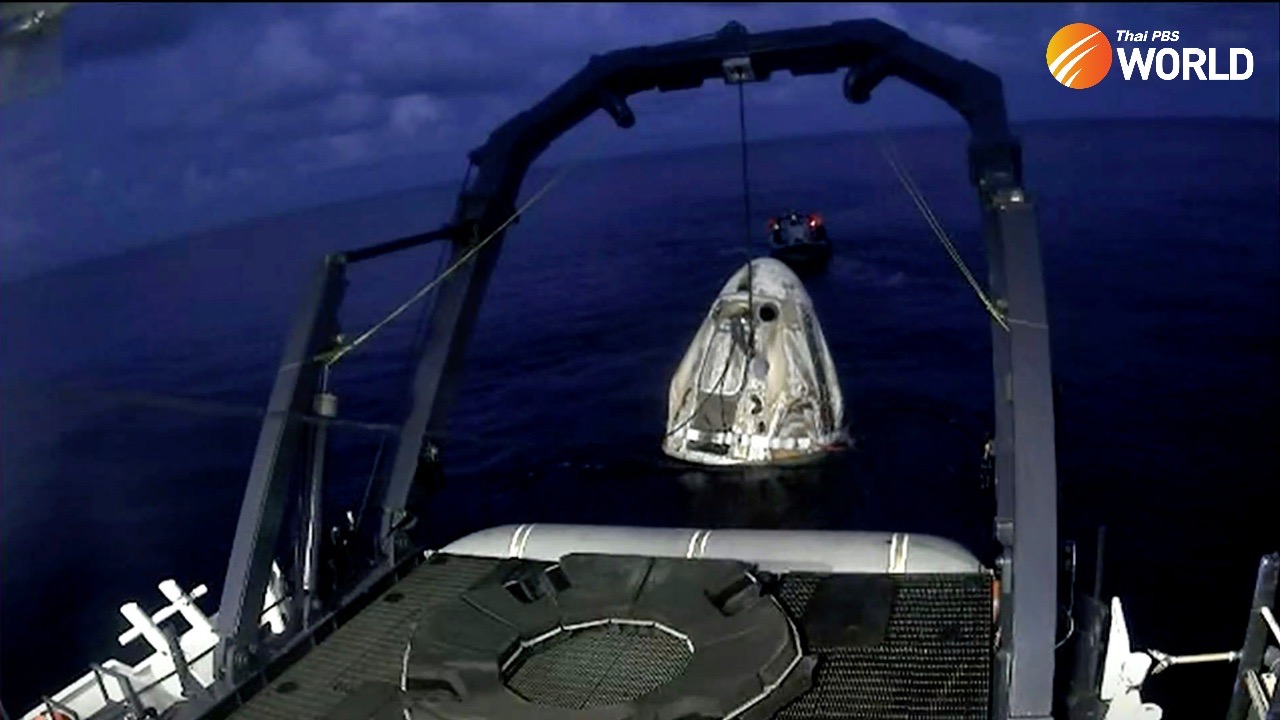 Four SpaceX tourists returned to Earth safely on Saturday after spending three days in space, successfully concluding the first orbital mission in history with no professional astronauts on board.

The SpaceX Dragon capsule, whose heat shield allowed it to withstand descent, was slowed down by four large parachutes before splashing into the Atlantic Ocean off the coast of Florida at 7:06 pm (2306 GMT), according to a video feed by the company.

“That was a heck of a ride for us, and we’re just getting started,” billionaire captain Jared Isaacman, who financed the trip with a goal of making space a bit more accessible, said shortly after landing.

A SpaceX boat immediately retrieved the capsule, before its hatch was opened and the space tourists, smiling broadly and waving their arms in the air, exited one by one. 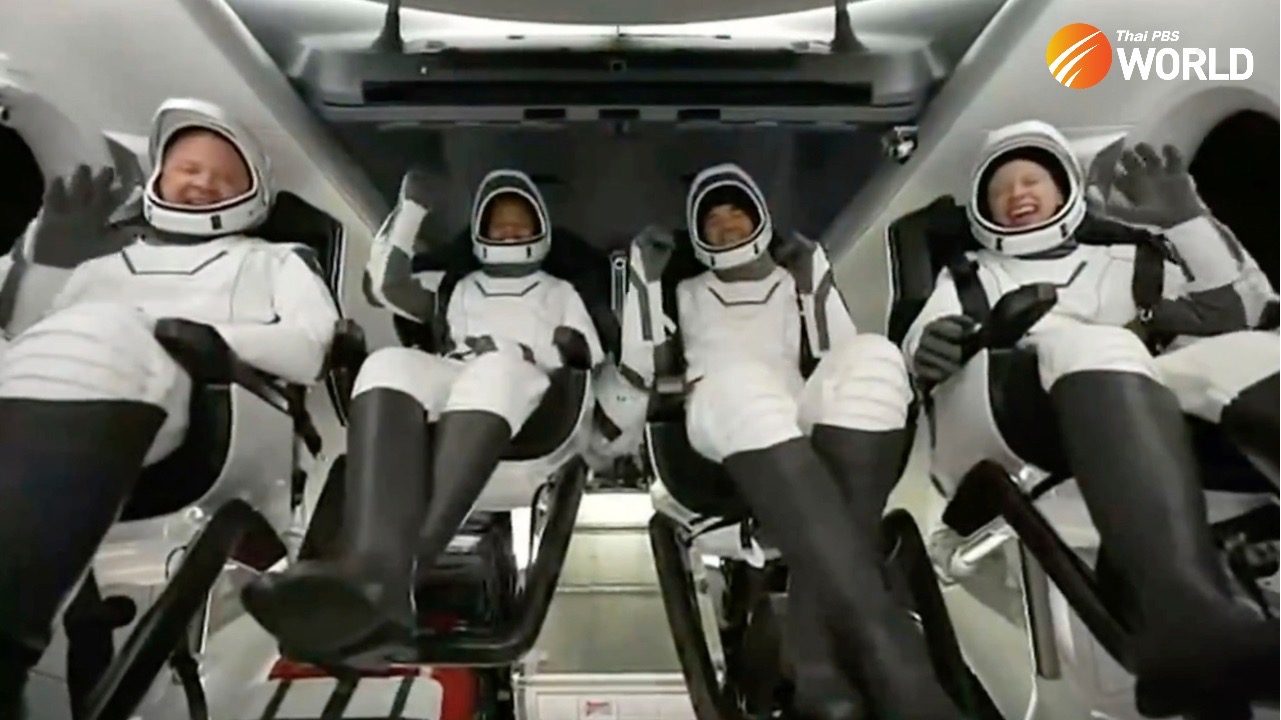 They were next headed for the Kennedy Space Center, where their mission had begun on Wednesday.

The stated goal of the mission, called Inspiration4, was to encourage the democratization of space by proving that the cosmos are accessible to crews that have neither been handpicked nor in training for years.

The four space novices – Isaacman and three other Americans — spent three days orbiting Earth, traveling farther than the International Space Station (ISS), at an orbit of about 575 kilometers (357 miles) high, and circling the globe more than 15 times each day.

Isaacman, who paid SpaceX tens of millions of dollars, offered the other three seats to strangers: Hayley Arceneaux, a 29-year-old nurse; Sian Proctor, a 51-year-old professor; and Chris Sembroski, 42, a US Air Force veteran.

However the exact price that the 38-year-old founder of Shift4 Payments and seasoned pilot shelled out for the mission has not been revealed.

The Inspiration4 crew bonded over the course of six months’ training, compared with years for professional astronauts.

During the flight, the members’ vital signs, including heart rate, sleep, blood oxygen levels and cognitive abilities, were monitored to study the effects of space on complete novices.

But they also enjoyed the view through a brand new observation dome fitted onto the capsule, spoke with actor Tom Cruise from the vessel, ate pizza and listened to music. 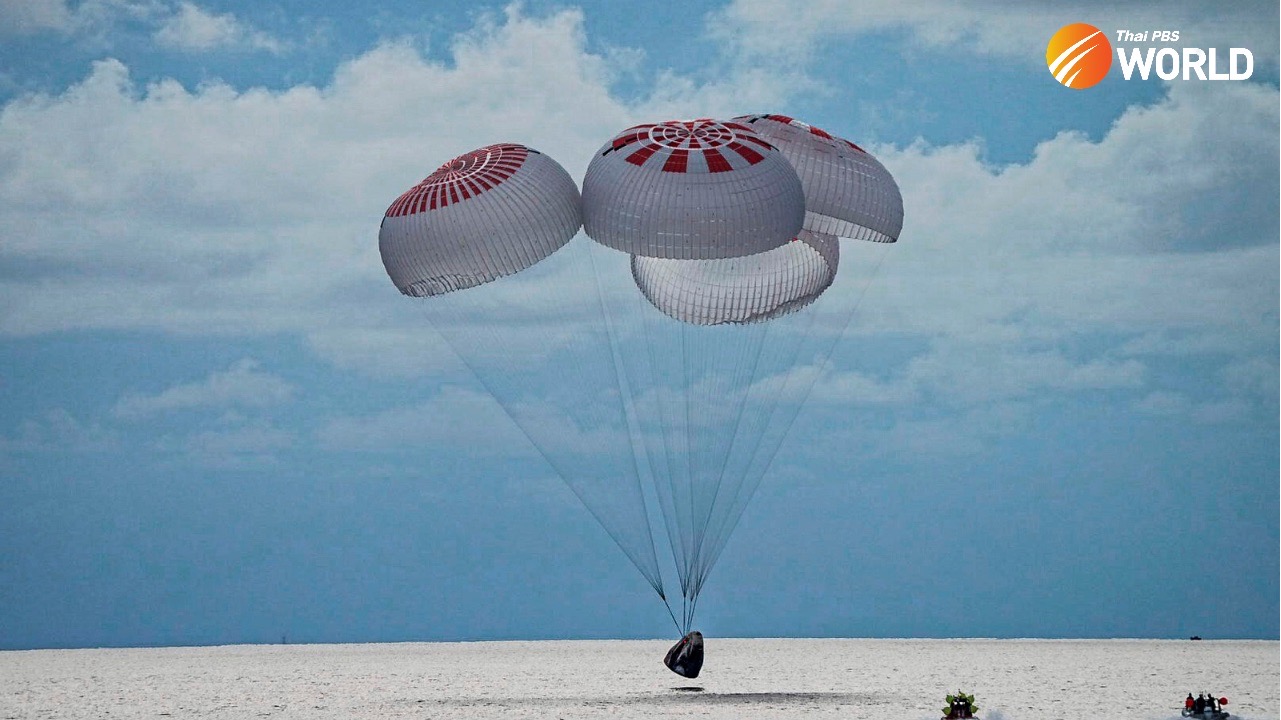 – Fundraising –
The mission served as a huge fundraiser for St Jude’s Children’s Research Hospital, a leading facility in Tennessee. Arceneaux received treatment there as a child, and now works there.

The crew took with them various objects — including a ukulele which Sembroski briefly played live from the vessel on Friday — which will now be auctioned off with proceeds going to the hospital.

The landing marked the third time that Elon Musk’s company has taken humans to space and back, after the return of two NASA missions, one in August 2020 and another in May of this year. Both were bringing astronauts back from a stay at the ISS.

Unlike NASA astronauts, the members of the Inspiration4 mission did not go to the ISS but remained in orbit around the Earth.

The space adventure comes after a summer marked by the battle of the billionaires Richard Branson and Jeff Bezos to reach the final frontier. However their separate suborbital flights only offered a few minutes in zero gravity.

SpaceX is already planning further space tourism flights — the next is scheduled for January 2022 with three businessmen on board. 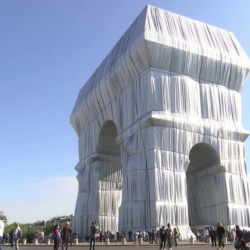 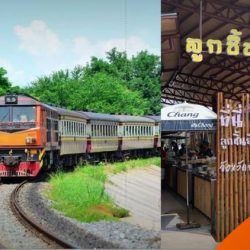