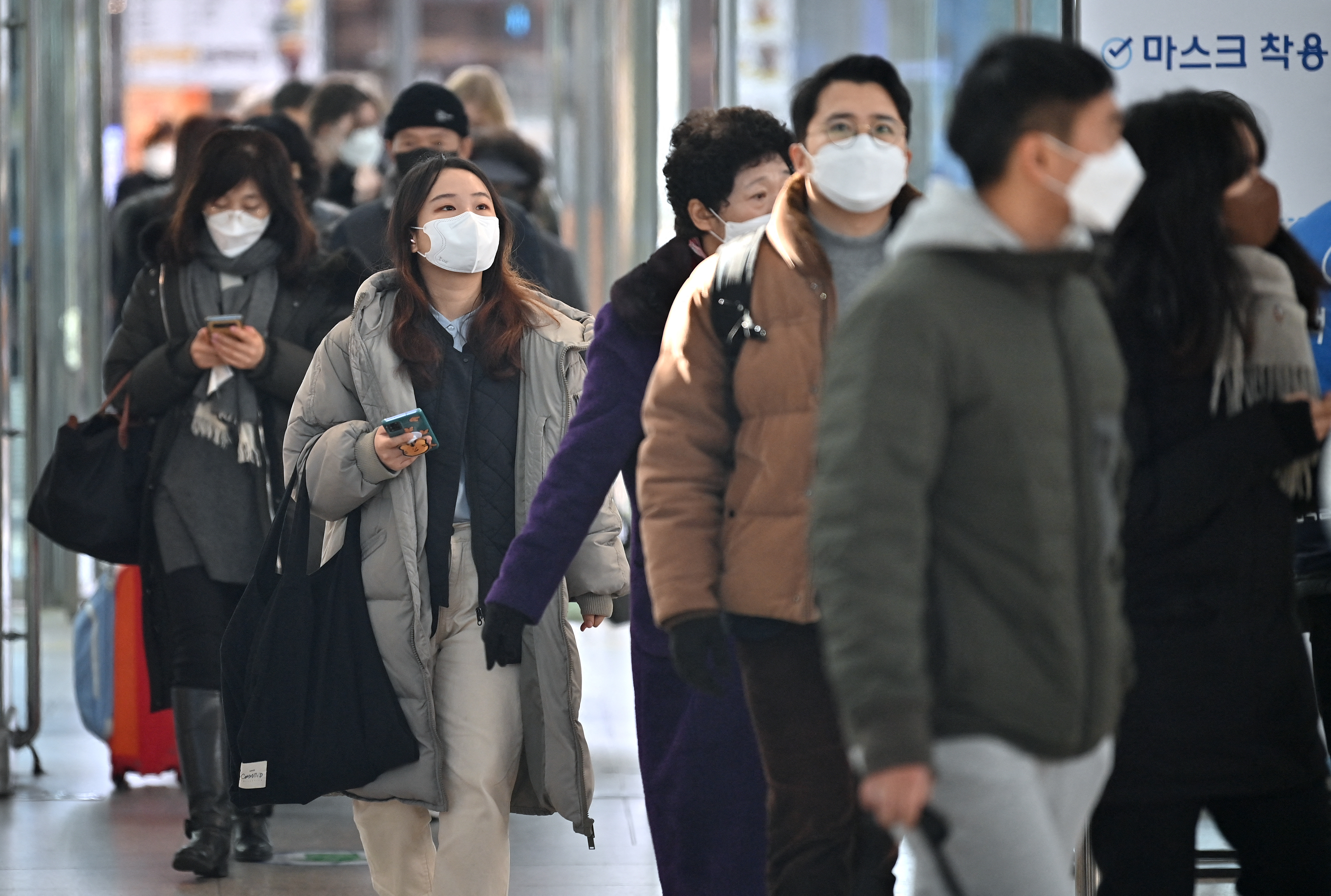 South Korea had its deadliest day yet of the pandemic on Tuesday, with 293 deaths reported in the latest 24 hours, as the country grapples with a record surge in coronavirus infections driven by the fast-moving omicron variant.

Health officials said the country’s medical response remains stable following efforts to expand resources, with more than 30% of intensive care units designated for COVID-19 treatment still available. But the strain on the hospital system is expected to increase in coming weeks, considering the time lags between infections, hospitalizations and deaths.

South Korea has reported a daily average of around 337,000 new cases in the past seven days, including 362,283 on Tuesday, representing more than an 80-fold increase from levels seen in mid-January, when omicron emerged as the dominant strain. The country’s caseload is now over 7.2 million, with 6.4 million added since February.

The omicron surge and its growing economic toll will pose an immediate major challenge for conservative South Korean president-elect Yoon Suk Yeol, who will take office in May after narrowly winning last week’s election. 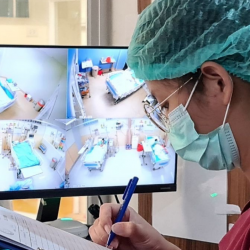 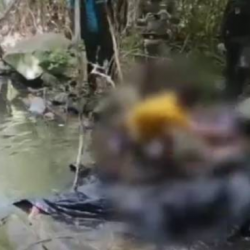