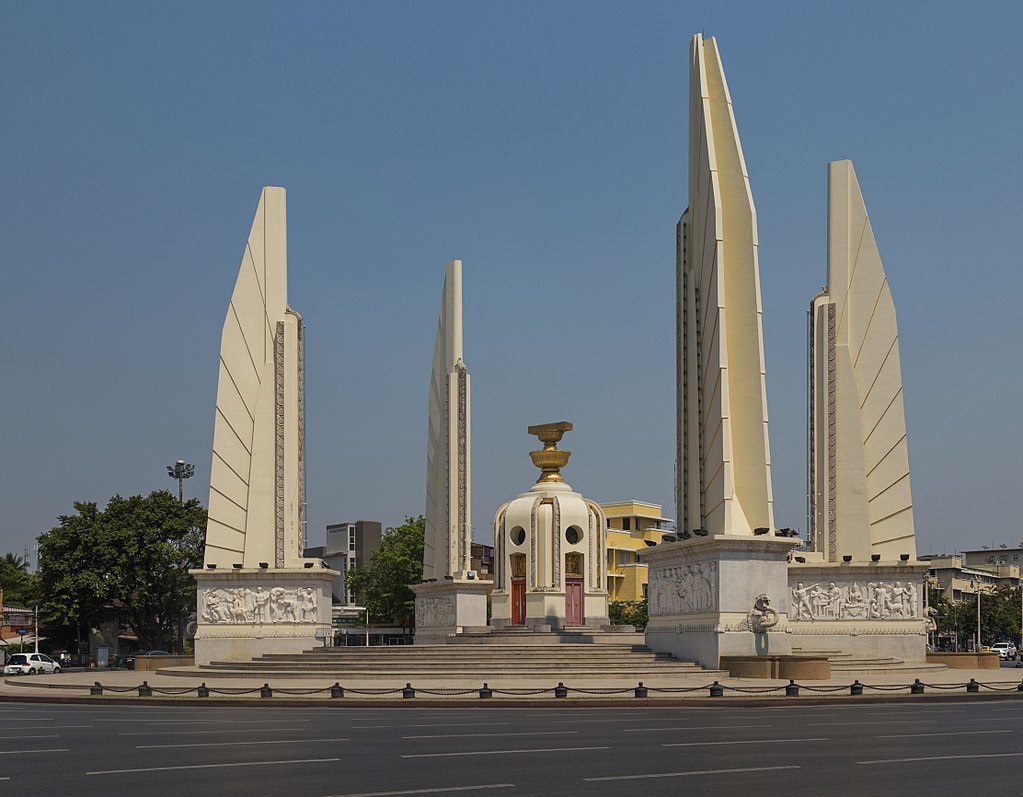 Tuesday, October 9, 2018: It was a day of verbal wars. Suthep Thaugsuban, who led massive street protests against the Yingluck government and is a key member of the Action Coalition of Thailand Party, warned that any attempt to “tear up” Thailand’s new Constitution would be tantamount to an “unacceptable insult” on nearly 17 million voters who took part in a referendum a couple of years ago. Thaksin Shinawatra’s son, Panthongtae, who is facing money laundering charges related to the Krungthai Bank scandal, took another social media swipe at his accusers, accusing them of conspiring against his family.

The noises in question came as he, speaking through a microphone, called a world motorcycle championship taking place in Buriram “MotoCP” instead of “MotoGP”. 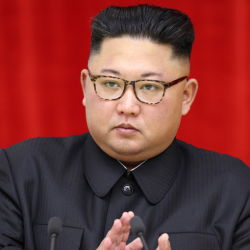 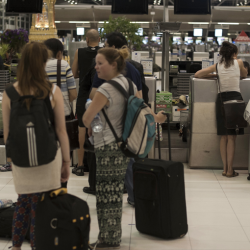