Deputy Prime Minister Somkid Jatusripitak came to the defence today of  four cabinet members who are facing pressure to relinquish their posts after  joining the pro-junta Palang Pracharat Party.

Somkid described the four as qualified individuals who intend to bring something new to Thai politics.

“They are not politicians.  They have been working hard with dedication for the past three years. (I) think we should welcome them to Thai politics,” said Somkid in reference to Industry Minister Uttama Savananaya, Commerce Minister Sontirat Sontijirawongt, Science and Technology Minister Suvit Maesincee and PM’s Office Minister Kobsak Pootrakool.

Responding to calls by some political parties and government critics for the four ministers to resign to avoid what could be conflicts of interest, the deputy prime minister said there was a check-and-balance mechanism in place and doubters could always check whether the four ministers abuse their authority for political benefits or not.

Moreover, he said there are important projects which need to be carried out and warrant the continued presence of the four ministers to make sure that they are not disrupted before the election.

“They do not use their time to go campaigning and there is no law that prohibits them (from retaining their cabinet posts).  They should be treated with honour,” explained Dr Somkid. 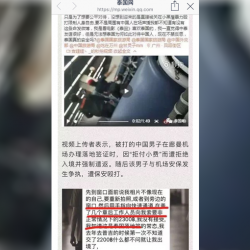