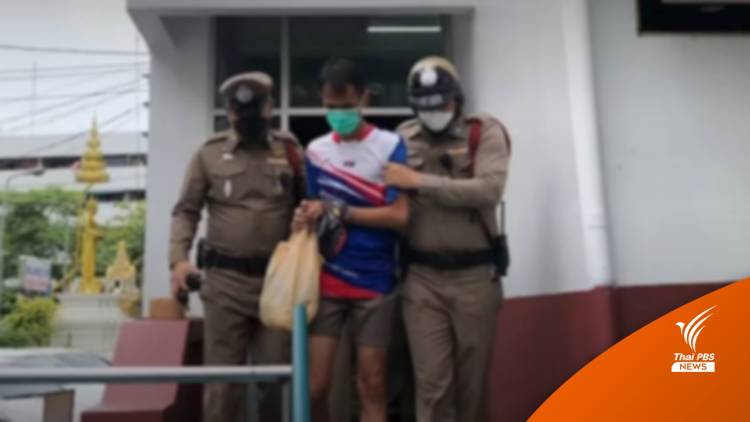 An official in Thailand’s Department for Empowerment of Persons with Disabilities was arrested by police in the northern province of Chiang Rai on Saturday, as he attempted to sneak across the border into Myanmar, as he was being sought for allegedly embezzling about 13 million baht from a fund meant for vulnerable people affected by COVID-19.

The suspect, Pisal Sukjaitham, a social development specialist, was apprehended by immigration police at a border crossing in Mae Sai district after police checked his official papers and discovered that a warrant had been issued for his arrest. He was later handed over to Phaya Thai district police in Bangkok

The man is reported to have told the police that he had already paid a human smuggling gang about 14,000 baht in cash to arrange his escape to Myanmar and that he had misappropriated the 13 million baht over the past few months, but had lost it all in illegal online gambling.

Charged with malfeasance in office and embezzlement, Pisal was escorted, by Phaya Thai police, to the Criminal Court for Corruption and Misconduct today (Monday), to have his detention extended for further questioning. 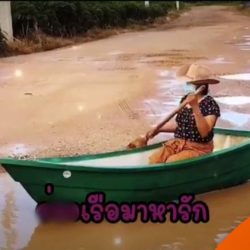 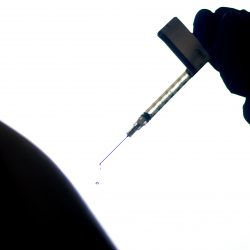