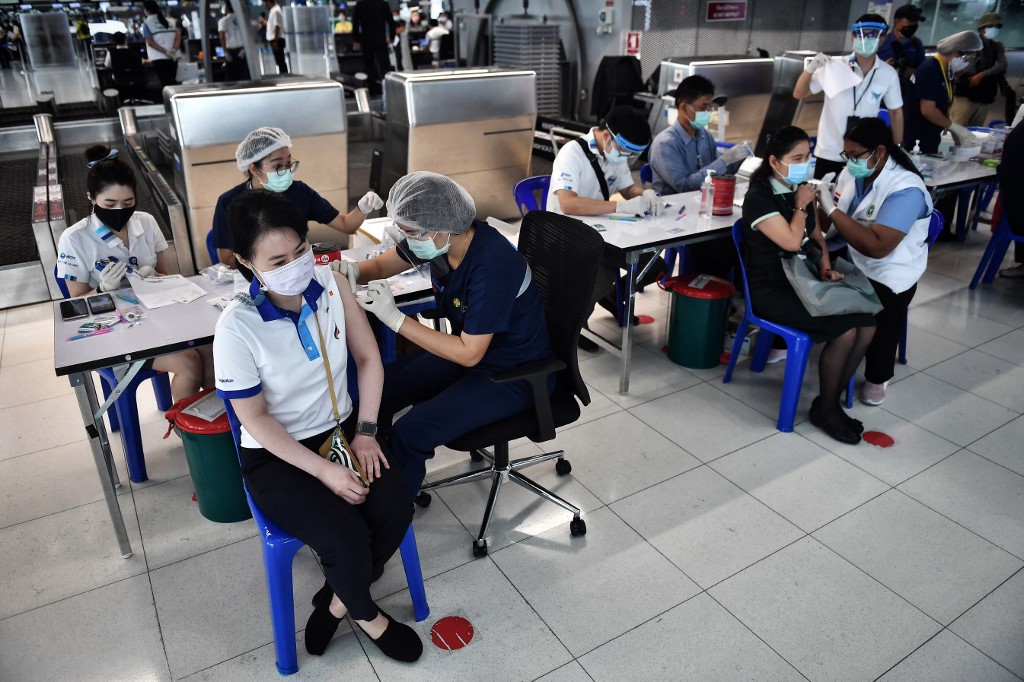 The Social Security Office has suspended vaccination services at 45 centres in Bangkok, from today (Friday) until June 27th, after four days in operation, for improvements of services.

Mr. Nanthachai Panyasurarit, an inspector-general of the Social Security Office, said today that, after four days in operation, during which 174,193 people covered by the social security scheme were inoculated, representing 87.09% of the target of 200,000 people, the office has encountered two problems which need to be fixed before inoculations can resume.

He said that the first problem is the hot weather and poor ventilation in most of the vaccination facilities, due to the lack of air conditioning, resulting in several people queuing for jabs failing to get them because their body temperatures were too high. Some facilities do not even have awnings to protect against rain.

The second problem is the conflicting information about people applying for vaccinations and names missing from the list of those applying for inoculation, said Mr. Nanthachai. 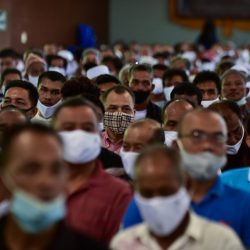 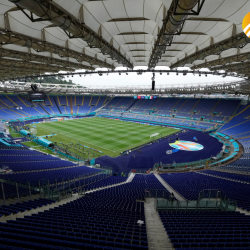