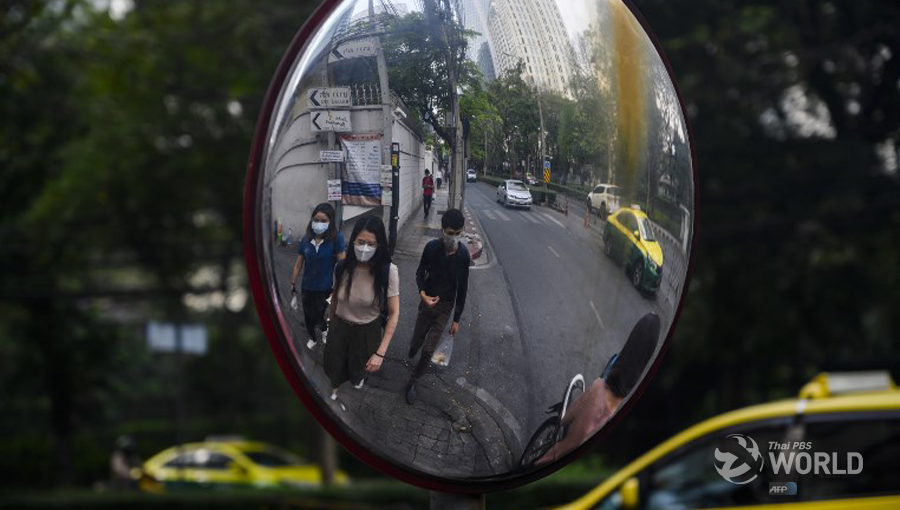 While Bangkok and surrounding provinces enjoy improved air conditions, the smog situation in several northern and northeastern provinces is deteriorating due mainly to the burning of vegetation, sugarcane in particular.

Today, in the northern province of Phrae, Governor Pongrat Phiromrat led a big clean-up by mobilizing local administration volunteers and troops from the Den Chai district’s army barracks to spray water on roads to dampen down dust particles.

The governor also banned the burning of trash and vegetation in the province’s three national parks, one wildlife sanctuary and 27 forest reserves. The ban is backed by stiff legal penalties for violators.

The provincial health office is preparing face masks to be provided free of charge.

The haze problem has reportedly resulted in aircraft approaching Phrae on Tuesday being diverted to nearby provinces due to poor visibility.

In neighbouring Uttradit province, over a 100 hot spots, caused by forest fires as well as the burning of vegetation, particularly sugarcane, have been detected.  A clinic in Tha Pla district of Uttradit province reports an increase in cases of sore throats among children and motorists are experiencing poor visibility on roads in the province.

In Lampang, the provincial administration has banned the collection of forest products for 60 days, with a stern warning that those who start fires in the forest will face imprisonment of 2 to 15 years and a fine between 20,000 and 150,000 baht.

At the cabinet meeting on Tuesday, Prime Minister Prayut Chan-o-cha ordered the PM2.5 dust particle problem to be treated as a national agendum and the Interior Ministry, on the same day, reported that dust particles in five Northern provinces of Lampang, Lamphun, Nan, Phrae and Tak were above the 50-micron level.

Sugar millers have asked the government for financial support to purchase sugarcane-cutting trucks to help farmers cut the plants instead of burning them. Mr. Siurivuth Siampakdee, deputy CEO of Thai Sugar Miller Company, said many sugarcane farmers had resorted to burning sugarcane instead of cutting them due to high labour costs. 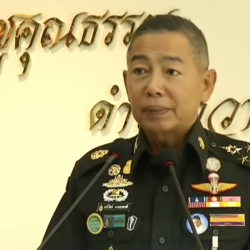