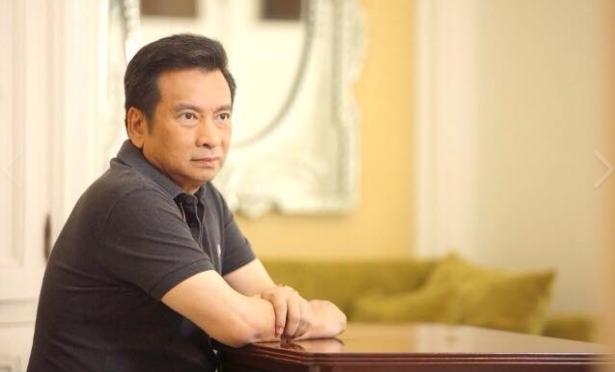 Smaller parties, which used to ally themselves with the Government, are making waves by demanding a seat for each of them on the House committee studying constitutional changes.

(The name, Kit Sangkhom, was borrowed from the Kint Sangkhom (Social Action) party of the late M.R. Kukrit Pramoj, who was regarded as a mentor of Mr. Chatchavan.)

The group’s spokesman, Mr. Chuenchob Kong-udom, said the group, which met today, will demand that each of them would be allotted a seat.

It is doubtful, however, that their demand will be heeded by the Government or the Opposition, but they believe that their votes in the House could be a tipping point that could destabilise the Government, which enjoys only a wafer thin majority. 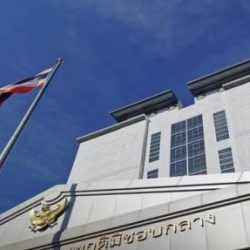 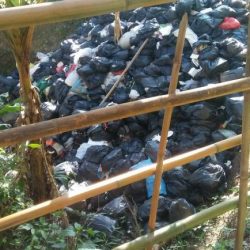