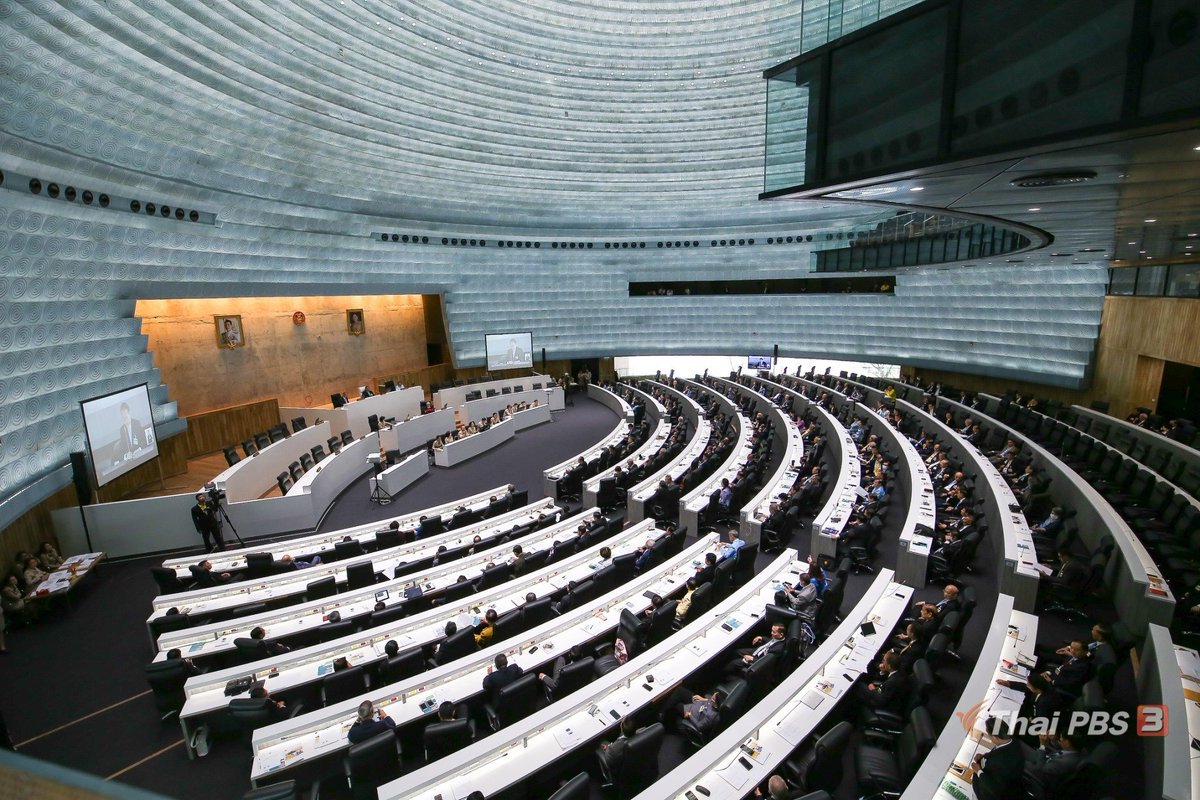 Former election commissioner Somchai Srisutthiyakorn has predicted that there is only a slim chance that the People’s Constitution draft, scheduled to be debated in a joint session of parliament on Tuesday, will be approved by the majority of the appointed senators.

According to the existing Constitution, the amendments draft will require the support of more than half of the legislators inthe two houses, including at least 84 senators.

The draft was proposed by reformist groups, including “Re-Solution” and iLaw, and was signed by more than 150,000 people.

Somchai described the People’s Constitution draft as “a very ambitious piece of legislation” which seeks to dissolve the Senate, overhaul all charter-mandated independent organizations, such as the Constitutional Court and the Election Commission, to outlaw all coups and to regulate arms procurement of the three armed forces.

The former election commissioner noted that, even before the start of the debate tomorrow, some senators have already announced that they will “kill” the draft, while most MPs are yet to voice their opinions openly.

The chance is that Prime Minister Prayut Chan-o-cha may stay on in power, probably until 2050, to witness Thailand’s success in achieving its commitment to reduce greenhouse emissions to zero, as he pledged at the recent UN Climate Change Conference in Glasgow, Scotland, said Somchai.

The opposition Pheu Thai Party Secretary-General Prasert Chanthararuangthong said the party will meet today (Monday) to consider the draft and to hear explanations from the draft’sproponents, before deciding on its common stance.

Highlights of the People’s Constitution draft are as follows:

-There will only be a House of Representatives, with an increasing role for MPs in checking the performance of the cabinet.

-A complete overhaul of the Constitutional Court. Of the 9 judges, 6 will be nominated by government, 6by opposition MPs and 6 by the assemblies of the Supreme Court and the Supreme Administrative Court (3 each). Of all the candidates, the MPs will be the ones voting for three from the three sources.

-All members of charter-mandated independent organisations will be automatically relieved of their positions as soon as this draft is enforceable.

-Sections 257-261 of the existing charter, regarding national strategy and reforms, will be abolished.

-All orders issued by coup makers since the coup on May 22nd, 2014 would be nullified. 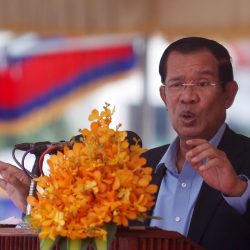 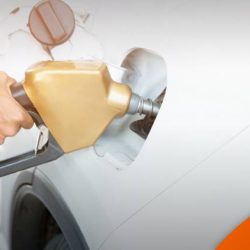