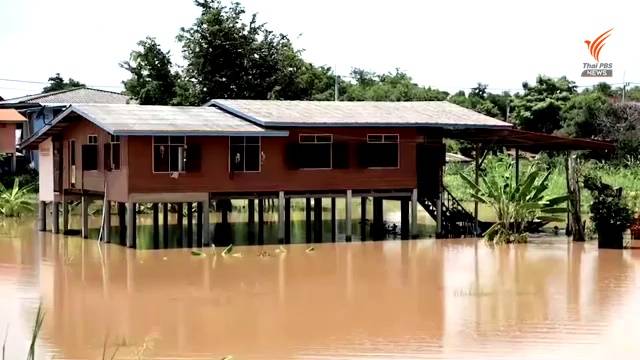 Six districts in Ayutthaya province have been declared flood disaster zones. More than 50 pumps have been installed to remove excess water from communities and farm land following an increase in the discharge of water through the Chao Phraya Dam in Chai Nat province, currently between 1,950m3/sec and 2,000m3/sec.

Sand bags were sent to reinforce flood walls along the Chao Phraya River, to protect ancient temples and historical sites in the province.

More than 22,000 households, located along the Pa Sak River in Ayutthaya, have been affected by river overflows after the amount of water being discharged through the Rama 6 Dam was increased.

In nearby Ang Thong province, overflows from the Bang Luang Dod canal, which is connected to the Chao Phraya River, have inundated over 600 households, fruit orchards and rice fields in Pa Mok, Muang and Wiset Chai Charn districts, none of which are protected by flood walls.

The water level in Pong Peng sub-district of Pa Mok district was measured at about one metre today (Saturday). 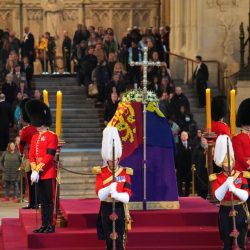 The queen's queue: people line up for 16 hours to see coffin