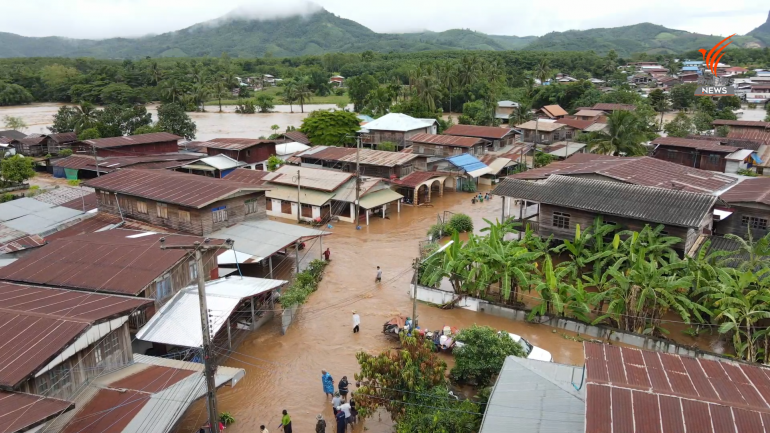 Tropical depression Sinlaku is weakening to a low pressure system, but will still bring heavy rain to 44 provinces in Thailand until Tuesday, the Meteorological Department reported on Monday morning.

According to the announcement, Sinlaku, with wind speeds measured at up to 50kph at its centre, was located over Pua district of the northern province of Nan at 4a.m. today and is moving slowly westward, weakening during the today.

Coupled with the strengthening southwestern monsoon, which is covering the Andaman Sea and the Gulf of Thailand, the Meteorological Department warned people in the northern, northeastern, eastern, central and southern regions to brace for heavy to very heavy rain and possible flash flooding in areas close to mountains.

Rough seas are reported in the upper parts of the Gulf of Thailand and especially in the Andaman Sea, with waves as high as four metres, said the department, as it warned sailors to exercise extreme caution and to avoid areas where there are thunder storms.

In the northern province of Chiang Mai today, Mr. Jensak Limpiti, Director of Maintenance at Mae Kwang Uddomthara Dam and irrigation project, confirmed that the dam is still intact and was not damaged by water, as incorrectly reported.

He said, however, that a weir in Tambon Sannameng, Sansai district, collapsed as a result of strong water currents and water rushed downstream, flooding Sansai Luang municipal yesterday.

He said that Mae Kwang reservoir is at only 25% capacity, with the ability to hold another 197 million cubic metres of water. 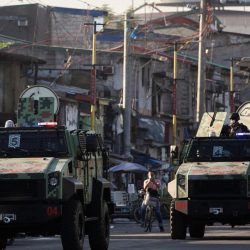 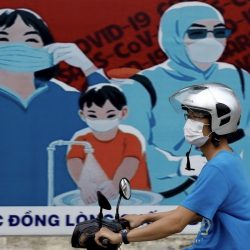