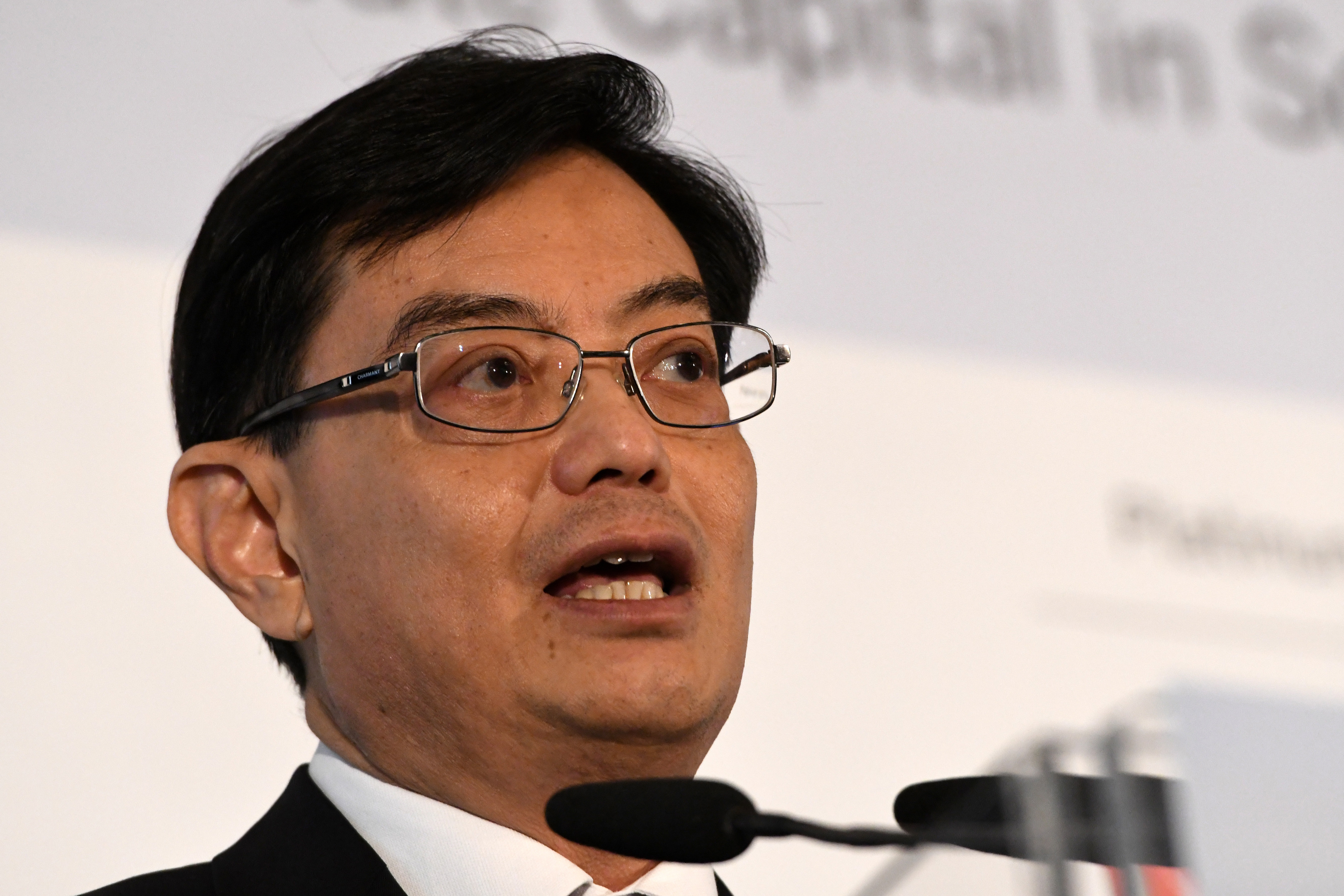 SINGAPORE – Finance Minister Heng Swee Keat, 57, has been picked as first assistant secretary-general of the ruling People’s Action Party (PAP), making him the most likely candidate to be Singapore’s next prime minister, the Straits Times reported.

It said with Heng’s appointment, the party’s fourth generation leaders provided the answer to the pressing question of who will succeed Prime Minister Lee Hsien Loong to lead the country.

It also confirms media reports on Heng’s pole position in the party leadership, which was announced today when the PAP unveiled the slate of office-holders for its top decision-making body ahead of a press conference at its headquarters.

Prime Minister Lee  has said he hopes to hand over the reins by the time he is 70 — in February 2022.

It said when he was named finance minister, Prime Minister Lee noted Heng had proven himself in the demanding education portfolio, which he was appointed to in May 2011, just two weeks after being elected.

He has also helmed key initiatives that include “ Our Singapore Conversation” to engage citizens, a steering committee to mark the golden jubilee, and the Economy Council, which builds on the work of a committee to drive the economy’s ongoing transformation.