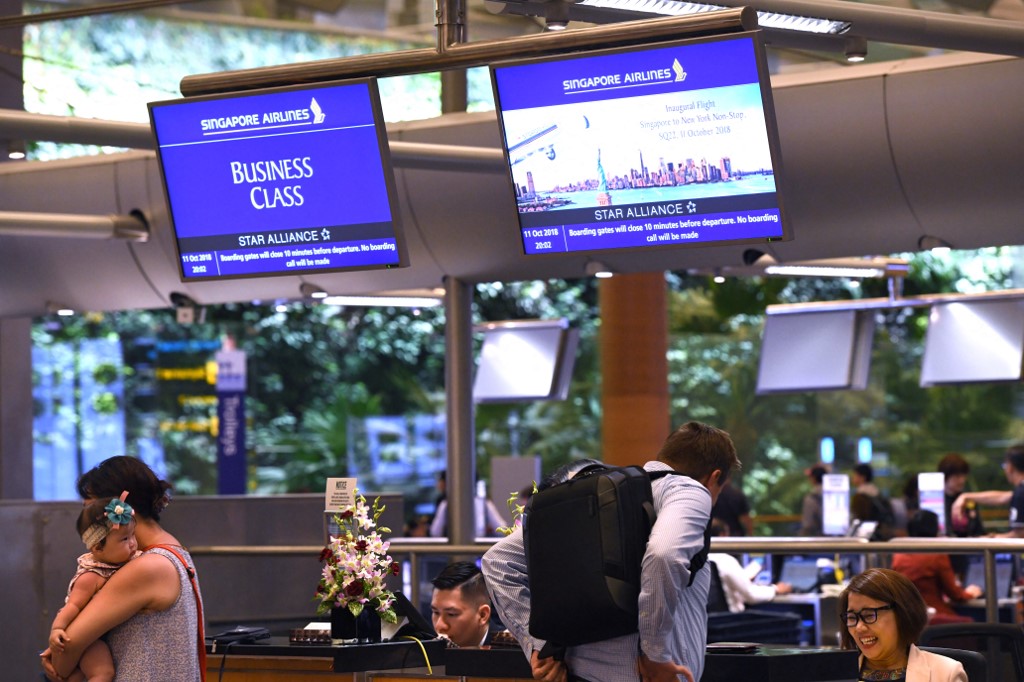 Singapore Airlines will begin trialling a coronavirus digital travel pass developed by aviation’s industry body next week, the carrier said Monday, the first airline to pilot the scheme as the pandemic-hit sector seeks to recover.

The app, developed by the International Air Transport Association (IATA), will store information on passengers’ health, including whether they have had virus tests or vaccines, to streamline travel as borders reopen.

Singapore’s flag carrier said it would offer travellers heading from the city-state to London between March 15 and 28 the chance to participate in the pilot if they have a phone operating on the iOS system.

“Our partnership with Singapore Airlines for the first full deployment of the IATA Travel Pass will help get the world flying again,” said Nick Careen from the industry body.

The virus has plunged the industry into its worst-ever crisis, costing airlines an estimated $510 billion in lost sales last year.

Participants in the pilot scheme will need to take pre-departure Covid-19 tests, and will be able to view their results and whether they are confirmed to fly on the app.

They will need to show their confirmed status in the app to check-in staff before their flight.

Several other airlines, including Air New Zealand and Emirates, have signed up to trial the app. 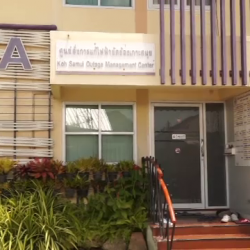