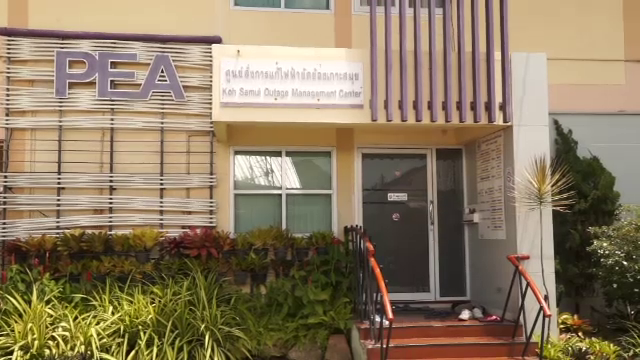 Parts of the popular resort islands of Samui and Pha-ngan lost power today (Monday), after a submarine electricity cable was severely damaged by an anchor, accidentally dropped by a naval vessel.

Mr. Chakkrit Meedet, manager of the Provincial Electricity Authority on Samui Island, said that the cable links the main power plant on the mainland of Surat Thani province to a substation in Maenam sub-district on Samui Island, which supplies electricity to parts of Samui and Pha-ngan.

While the repairs to the cable are underway, he said that households and businesses in Maenam, Bor Phud and Maret sub-districts will receive an electricity supply alternately for about two weeks, until the work is completed.

He said he has asked the PWA for mobile generators to be sent to Samui Island to help ease the power shortage.

Meanwhile, Vice Admiral Chetha Jaipiam, spokesman for the Royal Thai Navy, said they have launched an investigation into the incident, while admitting that the navy will take responsibility.

He added that the navy has also arranged a supply of men and equipment to help ease the hardships of the people on the two islands, which is expected to last about two weeks. 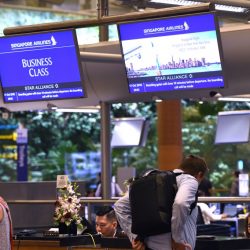 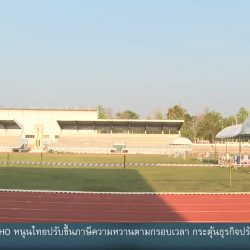