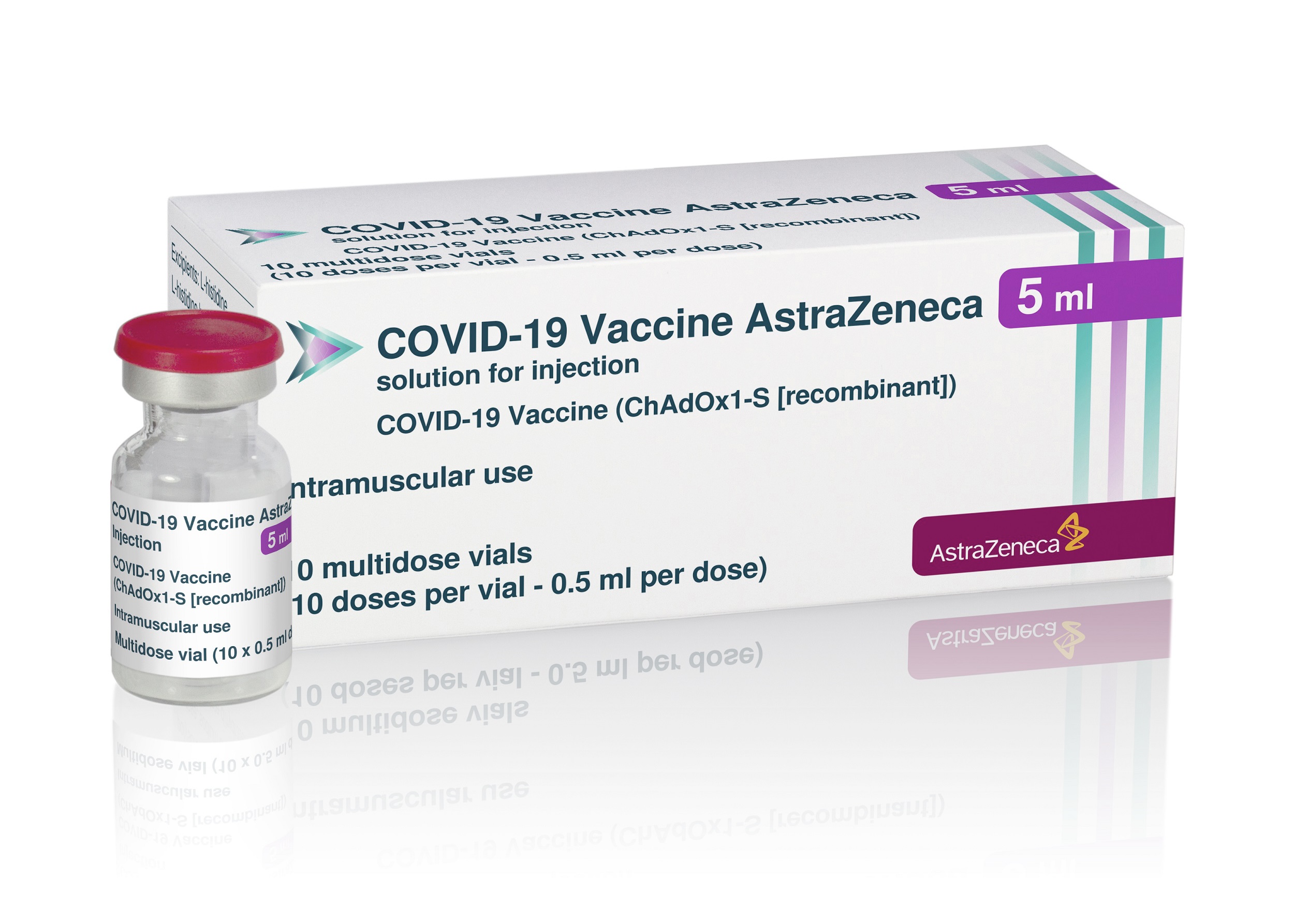 AstraZeneca released a statement today announcing that their plans to produce its COVID-19 vaccine in Thailand have made “significant progress” and that the first batch of the vaccine will be delivered to the Thai Government this June.

The statement says that the country’s Food and Drug Administration has approved Siam Bioscience as a manufacturing facility for the production of AstraZeneca vaccine.

It also states that the company, together with Siam Bioscience, has been working to ensure that the facility is on track to supply vaccines to support the Thai government’s national inoculation program.

AstraZeneca also claims that each batch of the vaccine undergoes more than 60 different quality control tests, during its journey from manufacture to inoculation, to ensure highest safety and quality standards.

The President of AstraZeneca in Thailand, James Teague, stated that Siam Bioscience will also produce the vaccine for eight other Southeast Asian countries where, he said, Thailand will play a central role in the fight against the pandemic. 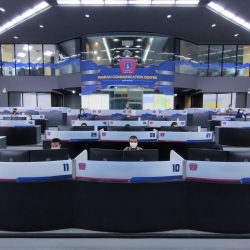 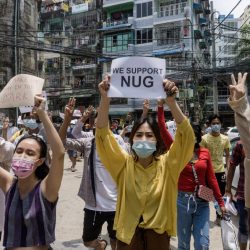