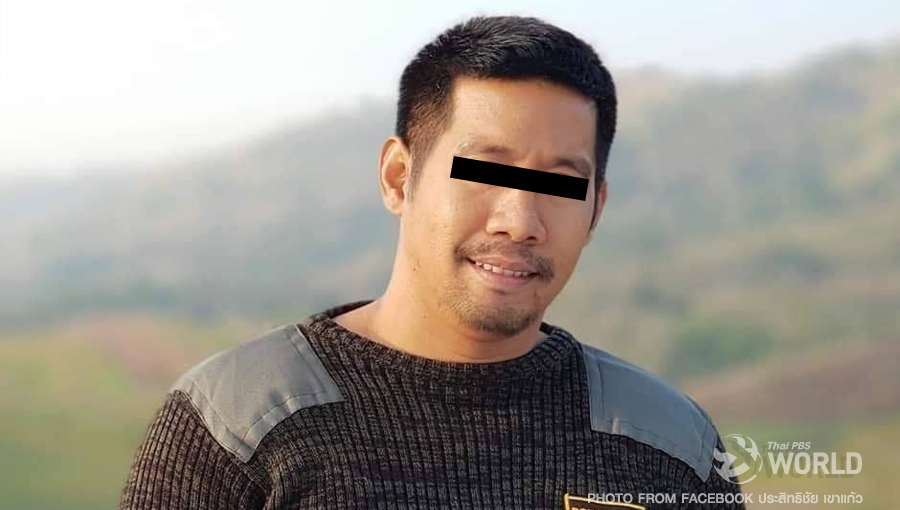 The school director, who shot dead three people, including a 2-year old boy, during a gold shop robbery at the Robinson shopping mall in Lop Buri province on January 9th, has pleaded guilty to all charges filed against him by the public prosecutors.

38-year old Mr. Prasitthichai Khaokaew, director of a school in Thailand’s central province of Sing Buri, was yesterday indicted on nine charges, ranging from premediated murder, attempted murder and robbery to illegal possession of firearms and carrying firearms in public without permission.

Prasitthichai was escorted from prison to the Criminal Court in Bangkok this morning to hear the nine   charges filed against him. He pleaded guilty to all of them.

The first hearing is scheduled for March 23rd. 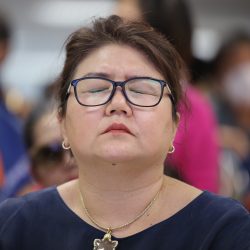 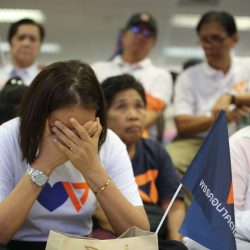