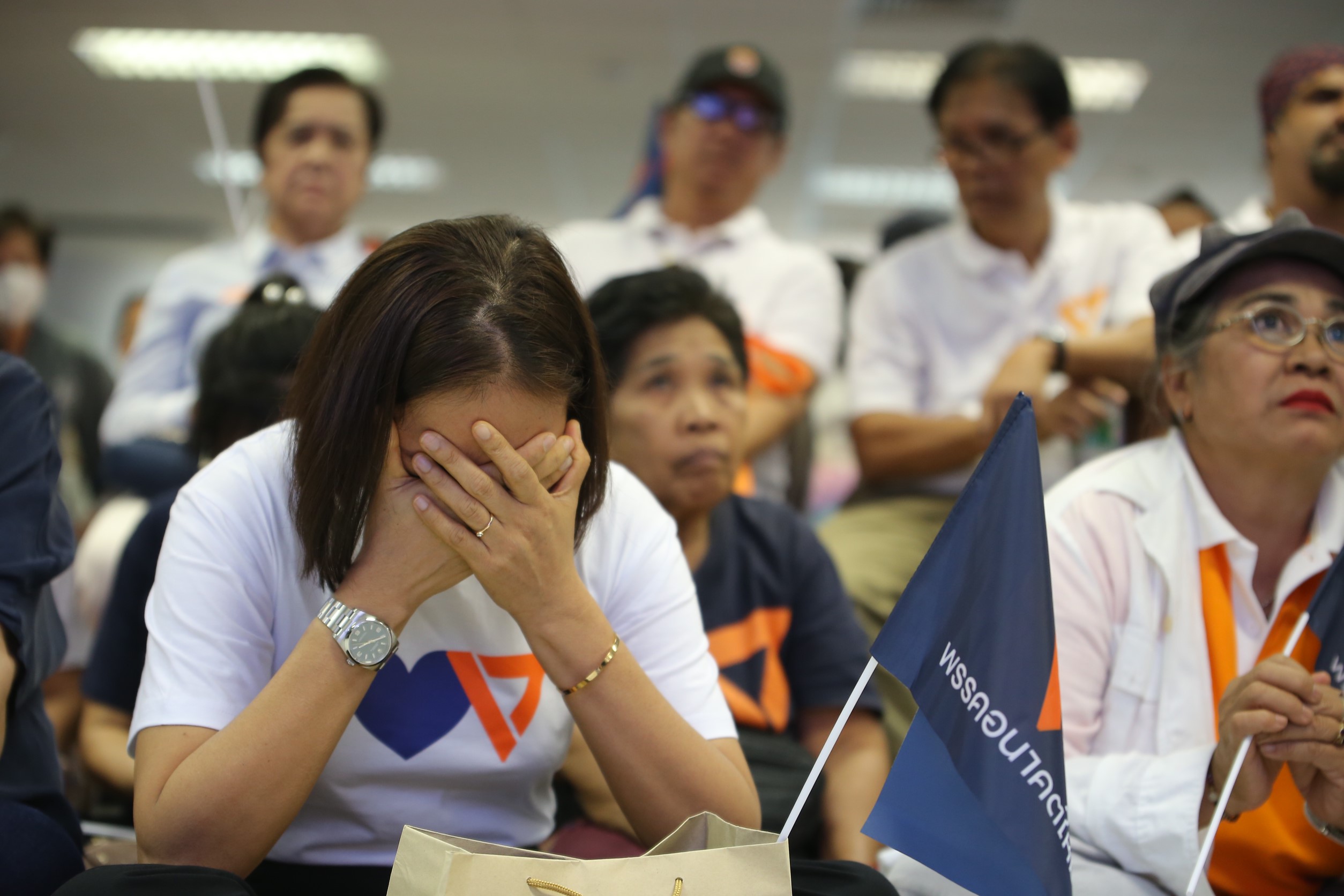 A supporter of Future Forward Party broke down in tears after hearing the verdict.

The 191-million-baht loan extended by Thanathorn Juangroongruangkit to his now-defunct Future Forward Party was outside the ordinary course of business and allowed him to exercise influence over the party, according to the Constitutional Court.

In its ruling, the court sees the loans as the party’s attempts to circumvent Article 66 of the Political Parties Act which limits a person’s financial contribution or “other benefits” extended to a political party at 10 million baht a year.

The court pointed out that the party was charged interest rate far below the market rate for the unsecured loans whose terms and conditions were also not in league with ordinary course of business.   Therefore, the loans were considered to be “other benefits” given to the party by Thanathorn.

The same law doesn’t classify loans as a permissible source of funding.

The court shot down the party’s argument that Thanathorn’s loans should be classified as a debt obligation and not donation or income.

“The party was trying to circumvent Article 66 of the Political Parties Act and in the process allowed itself to be under the influence of the owner of the money,” the court said.

The court explained that the objective of the law is to prevent political parties from being dominated by money barons and to ensure their political independence.

Among the members of the party’s executive committee stripped of their MP status and banned from active politics are some of its prominent members, including Piyabutr, Lt Gen Pongsakorn Rodchompoo and Kannikar Wanich.

The ruling was greeted with disappointments by hundreds of supporters of the party who gathered at its headquarters on Phetchaburi Road. 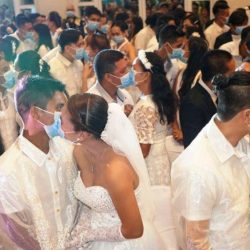