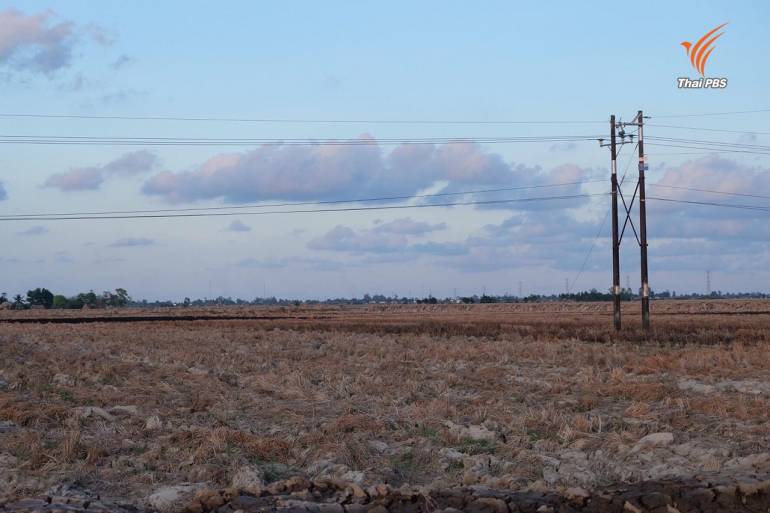 Thailand is at risk of a drought like that in 2015 and 2016, while the volume of rainfall, from this month through May, is forecast to be 5-10% lower than normal, said Mr. Seri Suparathit, director of the Centre of Climate Change and Disaster at Rangsit University, today (Friday).

Next May, after the drought, he predicted that Thailand’s weather will be affected by La Niña phenomenon, which may lead to heavy flooding in several provinces.

The Royal Irrigation Department is also forecasting serious drought for the same period, affecting tap water production, which may become brackish due to an influx of sea water.

The department is urging farmers in the Chao Phraya River basin, the country’s rice bowl, to completely halt second crop cultivation, because there won’t be enough water to feed the rice.

Farmers, however, are defying the warning due to attractive rice prices at present.  About 176,000 hectares in the basin have already been planted with second-crops.

Water shortages are already being felt by farmers.  In Tambon Nongtao, Kao Lieu district of Nakhon Sawan province, they have worked out a water sharing system which takes water from a public canal. If one group of farmers has pumped enough to irrigate their crop, they must remove their pumps from the canal to allow another group to draw the water.

To ease the influx of sea water into the Chao Phraya River, water from the Mae Klong River, in Ratchaburi province, will be diverted through a network of canals into the river. 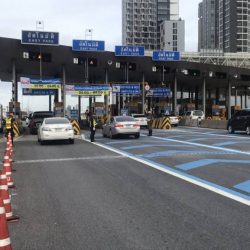 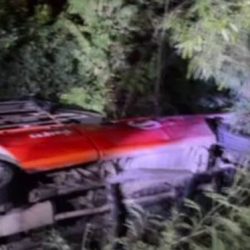