The Democrat Party has suffered a setback as its former legal team chief and veteran politician, Tawil Praisont, quits to join the opposition Move Forward Party.

Democrat Party’s Spokesman Ramet Rattanachaweng said last night that he was shocked over and regrets the departure of Tawil, adding that the he has been instrumental in handling the party’s legal affairs.

He said that Tawil was responsible for vetting every bill drafted by the party and is an expert in such work. He said he called Tawil yesterday, after he had missed a couple of calls from him, to ask him whether he was leaving the Democrat party and, if so, to join which other party.

Tawil told him he had tendered his resignation to the Election Commission, adding that he joined the Move Forward party to push for decentralisation of local administrative bodies.

He admitted the departure of Tawil is a big loss for the party, particularly regarding legal affairs.

Tawil said he had considered leaving the Democrat party for quite some time, as he feels that the party is not keen on pushing for the decentralisation of local administrative organisations especially after the 2019 general elections.

A former five-term MP for the Bang Khun Thian constituency, Tawil said he had met with a Move Forward MP for the same constituency on a regular basis and had held discussions on the decentralisation issue and found the party shares his ideas on this issue.

He said he will not run in the next election on the Move Forward party’s ticket and will not accept any position in the party, but will concentrate on pushing for decentralisation.

Thailand’s oldest political party, Democrat suffered a big loss at the 2019 elections, with only about 50 seats gained nationwide, a testament to its plummeting popularity. This low point prompted then-leader and former prime minister Abhisit Vejjajiva to resign as the party leader. 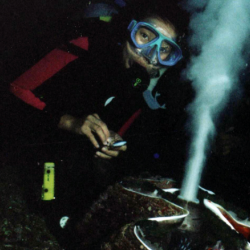 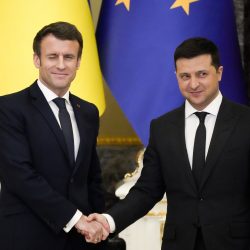