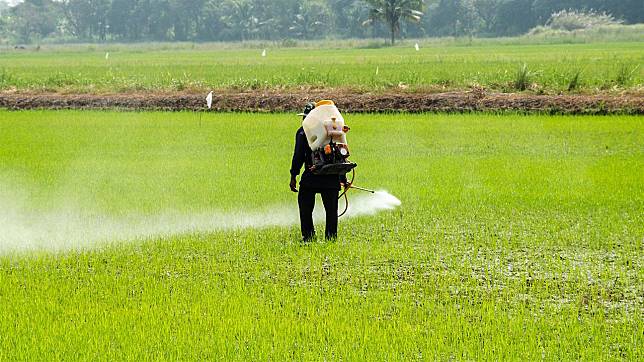 In an apparent show of opposition to the National Hazardous Substances Committee’s about-face on the banning of paraquat, glyphosate and chlorpyrifos, three top public health officials have announced that the Ministry continues to support the ban.

The three officials said they had held a video conference with state hospital directors and provincial health chiefs around the country, all of whom have expressed concern over the rising number of victims of over-exposure to the hazardous agricultural chemicals, especially in provinces where rice, maize, tapioca and sugarcane are widely cultivated.

Dr. Opas said his, and the Health Support Department, have trained about 80,000 health volunteers, whose main duty is to conduct random testing of fruit, vegetables and natural water sources to determine the amount of paraquat residue they contain. 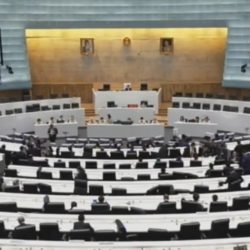