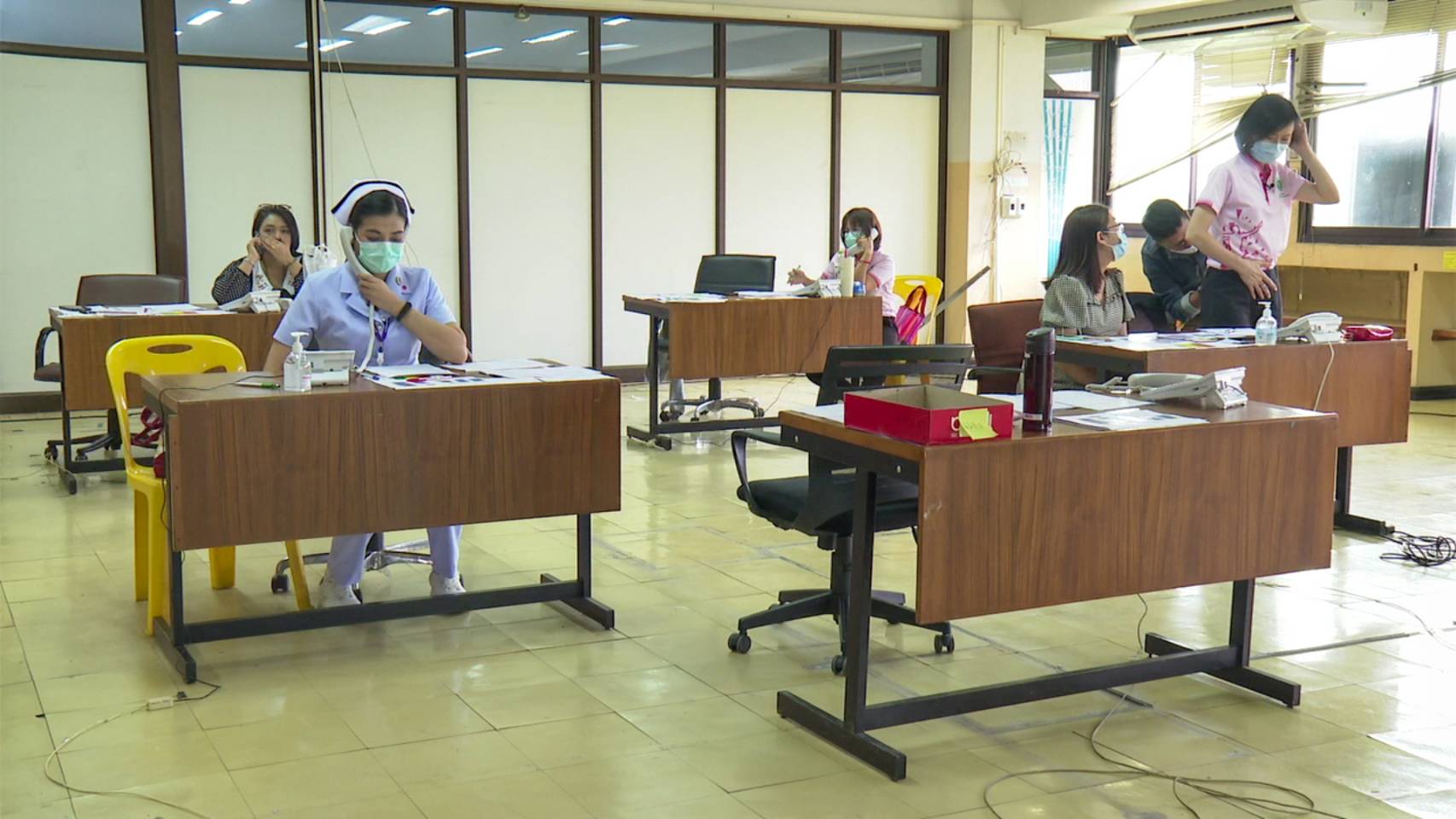 The Thai Medical Services Department has appealed for public understanding over complaints, including the one from Prime Minister Prayut Chan-o-cha, claiming that calls to the 1668 hotlines are, on many occasions, are left unanswered.

Medical Services Department Director-General Dr. Somsak Akkasilp explained today that the 1668 hotline service, which has 20 lines, is normally manned by the department’s doctors and nurses, all of whom are volunteers doing the extra job during their working hours.

He said the volunteer medics will normally answer questions raised by those who test positive for COVID-19 or their relatives, who are looking for hospital beds, and follow up their condition until beds can be secured for them, adding that each call can take 20-30 minutes. 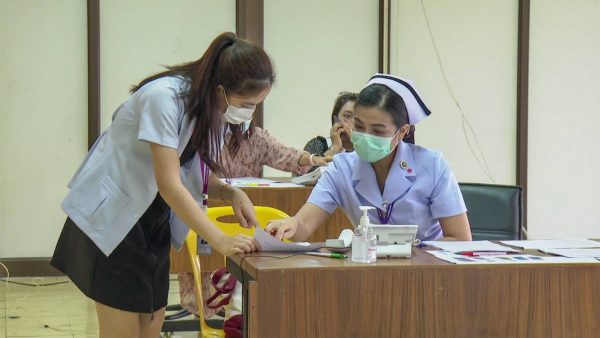 In mild symptom, or “green” cases, the medic taking the call will follow up the condition of the caller on alternate days. Twice a day for the cases classified as “yellow” and every four hours for the “red” or severe cases.

Since the launch of the hotline, 1,300 patients have been admitted to hospitals for treatment, leaving 400 others waiting.

Dr. Somsak admitted that the problem of waiting for beds in hospitals stems mostly from those who received COVID-19 tests from private labs, which have not coordinated with hospitals. 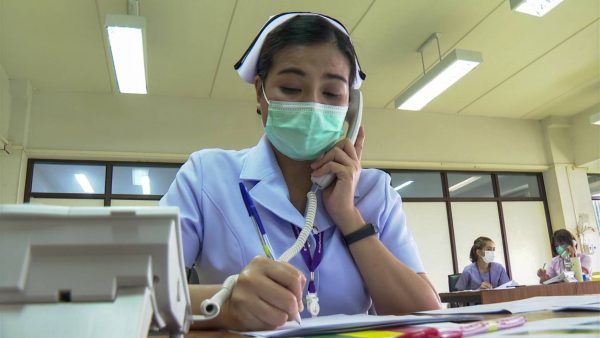 Another problem from private labs, he said, is that some of them are not up to the standard and their positive test results are false, causing concern among those who were falsely tested positive. Some of these people were put together with those who are actually infected. 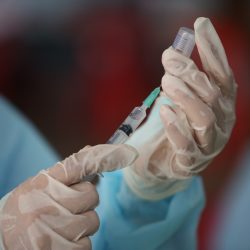 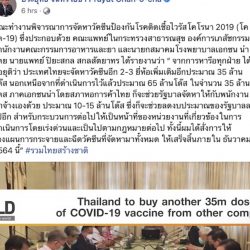