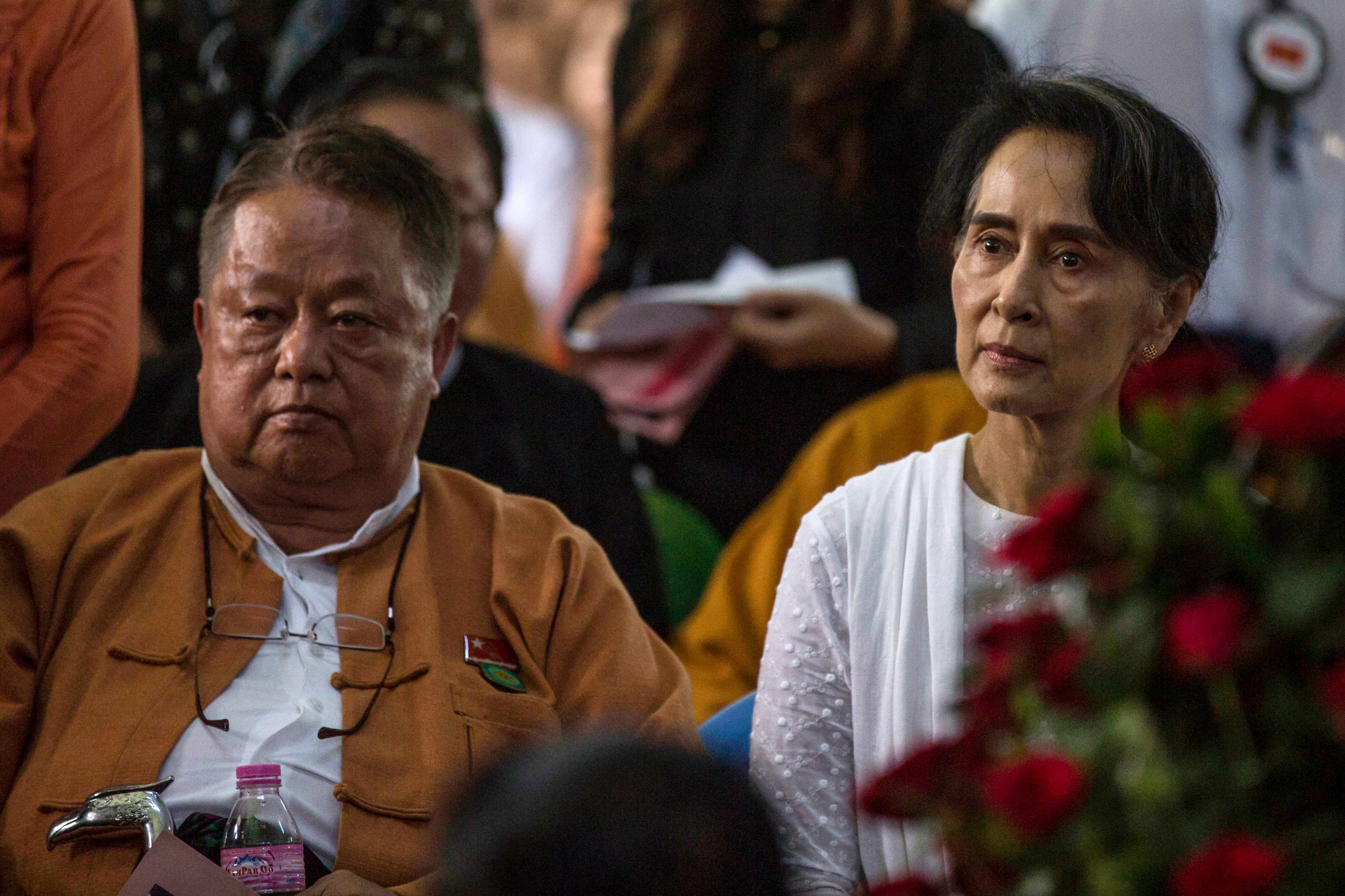 Win Htein, a senior aide to Myanmar’s ousted leader Aung San Suu Kyi, was sentenced to 20 years in prison on Friday on charges of high treason, media and one of his family members said.

Win Htein, 79, is a stalwart supporter of Suu Kyi and a long time political prisoner during decades campaigning to end army rule.

He was arrested in the aftermath of a Feb. 1 coup that has plunged Myanmar into chaos and that ended a decade of tentative democratic rule.

Win Htein’s daughter, Chit Suu Win Htein, said in a message to Reuters: “So this is as we expected. It’s not a surprise but it’s a sad and outrageous thing to hear about the ridiculous sentencing. Perpetrators of this injustice will be held accountable for this … Please hold on people! We will win!”

Suu Kyi, who is also on trial, is charged with a litany of offences, including breaking coronavirus protocols, illegally possessing two-way radios, accepting bribes of cash and gold, incitement to cause public alarm and violating the Official Secrets Act.

In her first court testimony on Tuesday she denied a charge of incitement in connection with her party publishing a letter in February calling on international organisations not to cooperate with the ruling military junta.

Myanmar’s state media has not reported developments in Suu Kyi’s multiple legal cases, and one of the only sources of public information on her trial – her lawyer, Khin Maung Zaw – received a gagging order from the military authorities earlier this month.

That was after Myanmar’s former president Win Myint said during his court testimony that the military had tried to force him to relinquish power hours before the coup, in comments which challenged the military’s insistence that no coup took place.

The military has said it took power because elections last year that returned Suu Kyi’s party to office were flawed – an assertion the country’s electoral commission has dismissed.

Before she was deposed, Suu Kyi led a civilian government after her party swept a 2015 election, called when the military stepped back from half a century of direct rule.

The coup ended years of tentative steps towards democracy and economic growth in Myanmar after decades of authoritarian rule and economic stagnation. 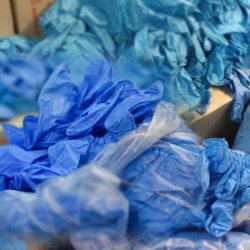 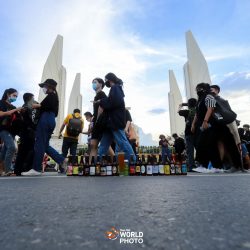 Nationwide ban on public gatherings declared in Thailand from Nov 1