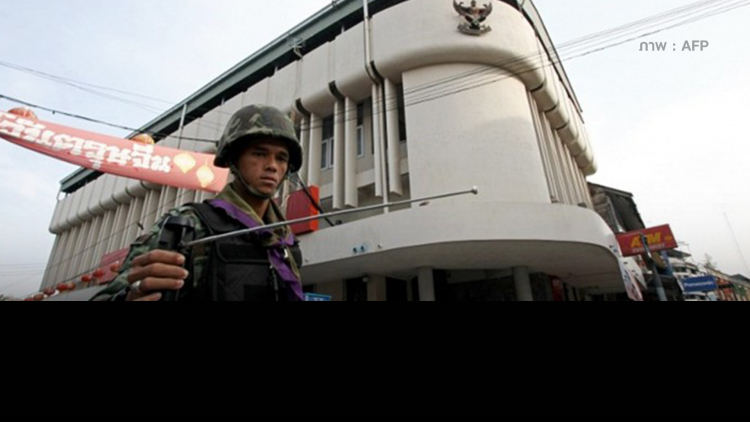 In the third conviction concerning with the fake bomb detector known as GT200, Avia Satcom executive Sutthiwat Wattanakit was on Wednesday sentenced to nine years imprisonment by Don Mueang District Court for the supply of 6.8 million baht worth of the bogus detectors to the Central Forensic Science Institute.

Avia Satcom which was charged as the first defendant was fined 18,000 baht.  But two staff members, Mrs Sasakorn Pluemjai and Ms Panthaweesap Sudyajai who were also charged were acquitted on ground that they were just employees.

So far, Sutthiwat has been  given altogether 27 years in prison.

But none of the officials authorizing the procurement of the fake scanners has been charged yet as the cases are still being investigated by the National Anti-Corruption Commission. 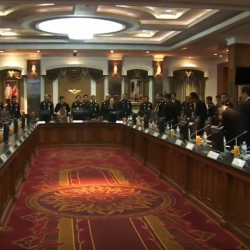 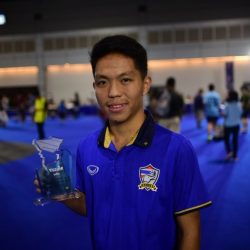