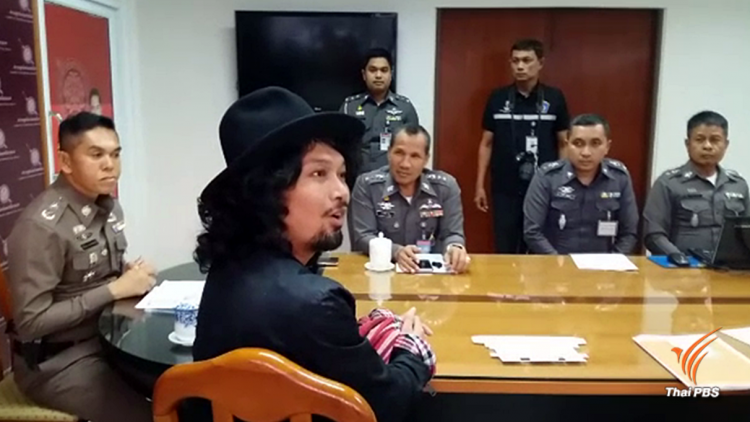 Controversial rocker Seksan Sukpimai, better known as Sek Loso, was this morning sentenced to two years and 21 months imprisonment after he was found guilty of illegal possession of firearms, obstructing police arrest and drug abuse by the Min Buri provincial court.

The two years and 21 months jail term also included the one year and three months imprisonment earlier imposed by the court for assaulting the rocker’s former wife.

Sek’s latest conviction is related to an incident on December 31 last year when a police team tried to take him into custody at his house in Nanthawan housing estate after the Nakhon Si Thammarat provincial court issued a warrant for his arrest for allegedly firing ten shots with a pistol in public in the southern province.

The singer, however, resisted arrest and wield a pistol to ward off the police.  He was later arrested and urine tests showed positive for drug use.

The Min Buri provincial court handed down one year imprisonment but later commuted it by half to six months for the firearms offence and one year and six months for resisting police arrest.

It refused to suspend the jail term despite the singer’s claim of bi-polar disorder, saying that the defendant was fully aware of his conduct in confrontation with the police and did not show any respect for the law. 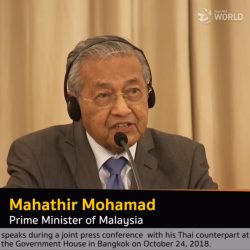