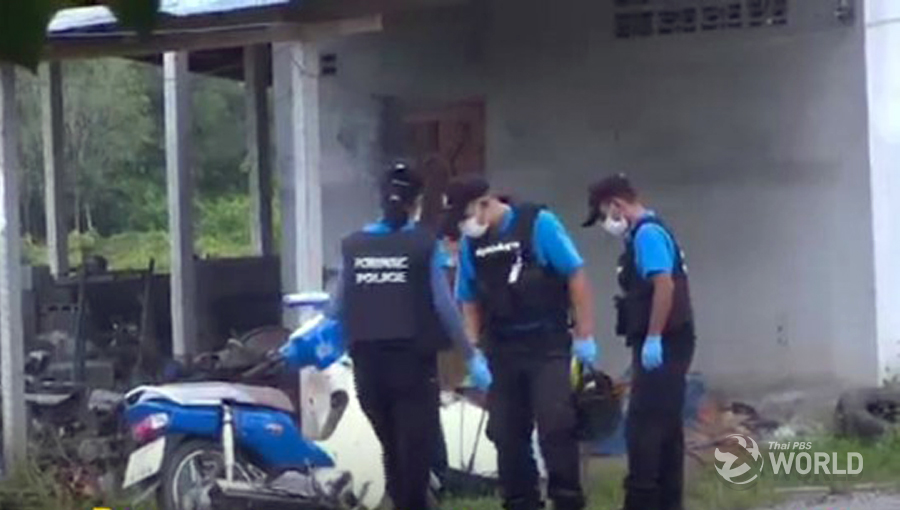 Security officials in 14 districts of the southernmost province of Narathiwat have been put on high alert after suspected militants attacked a tambon defence volunteer’s base in Ra-ngae district and detonated several home-made bombs targeting power poles and bridges in four districts on Friday night.

Four motorcyclists and pillion riders were injured by bomb shrapnel when a bomb hidden at the foot of a bridge in Si Sakhon district was detonated by suspected militants.

The multiple attacks in Ra-ngae, Janeh, Si Sakhon took place one day after at least two bomb explosions in neighbouring Songkhla province – with one causing damage to the famous Golden Mermaid sculpture on the popular Samila beach in Muang district.

Narathiwat provincial police commander Pol Maj-Gen Dusadee Chusangkit ordered all policemen in the 13 districts to be on high alert, to set up road blocks and to check all passing vehicles and suspected people.

Policemen manning road checkpoints were given order to shoot without asking for permission when they came under attack.

At about 6.30 pm on Friday night, a group of suspected militants attacked a defence volunteer outpost in Tambon Kalisa, Ra-ngae district, with automatic gunfire, prompting the defenders to fight back.

Meanwhile, another group felled a roadside tree to block the road leading to the outpost and scattered spikes on the road to prevent reinforcements from coming to the rescue of the defence volunteers.

After failing to overrun the outpost following about 30-minute of fierce firefight, the militants broke contact and escaped. 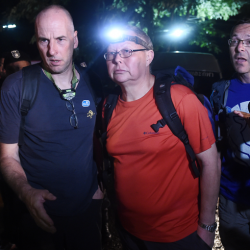 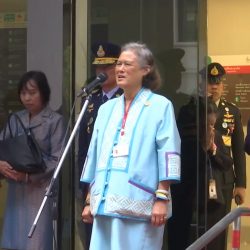