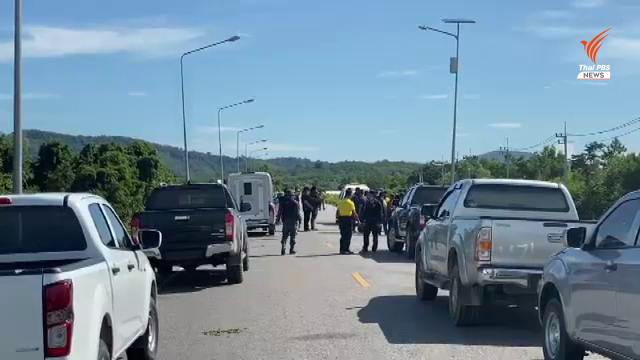 Security, in the Muang district of Thailand’s southern border province of Yala, has been stepped up, and Buddhist communities have been warned to exercise extra caution and watch out for strangers, as security authorities are bracing for possible attacks by southern insurgents.

People entering the district township by car, motorcycle and public transport, are being subjected to searches and identification checks by police and military personnel manning roadblocks on all the roads leading to the township.

Intelligence sources said that some insurgents have sneaked into the district, possibly to carry out attacks on soft targets.

Meanwhile this morning (Wednesday), a para-military ranger was shot dead, in an attack believed to be by insurgents, as he was riding a motorcycle back to his command post in Raman district of Yala, after finishing his business in Thung Yang Daeng district of neighboring Pattani province.

The victim was identified as Nikorn Sombatthong, attached to the 41st para-military battalion.  He was murdered as he arrived in front of Ratprachanukroh 41 School, in Tambon Wang Phaya, Raman district. 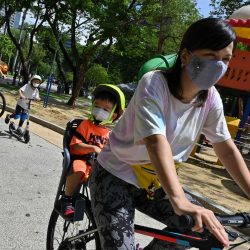 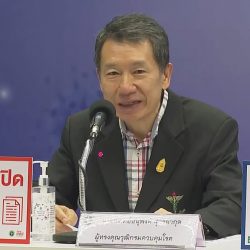