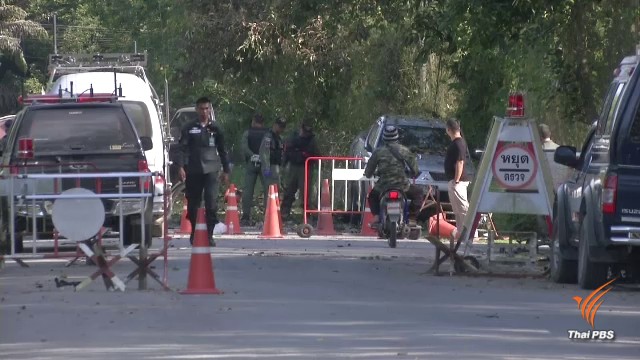 Security in the commercial district of Hat Yai, Songkhla, has been stepped up following a car bomb  in neighboring district of Thepa which damaged a transformer, causing a blackout in surrounding areas.

Foot patrols by defence volunteers and cars equipped with bomb detection devices were seen this morning in the commercial district, checking motorcycles and cars parked on the road as well as suspicious-looking objects found in front of shops.

Shop-owners have been asked to look for suspicious objects or persons and to alert officials concerned.

The car bomb took place early this morning at a the roadside between Huey Pling police station and the base of a Border Patrol Police base in Tambon Tha Muang, Thepa district.

No one was injured or killed but the blast damaged a power transformer causing blackout in surrounding areas.  Some of the bomb shrapnel were  scattered about 300 metres away.

Another roadside bomb explosion was reported in Yarang district of Pattani province injuring a member of the teacher protection unit on a routine patrol.

The car bomb prompted the Songkhla provincial police command to order police and volunteers manning road checkpoints to ban cars and motorcycles from parking near border patrol police base and to step up their checks of passing vehicles and suspicious-looking individuals. 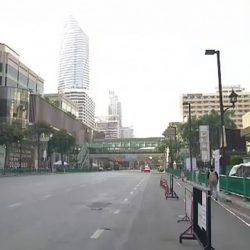 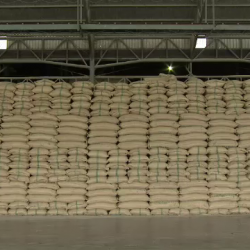