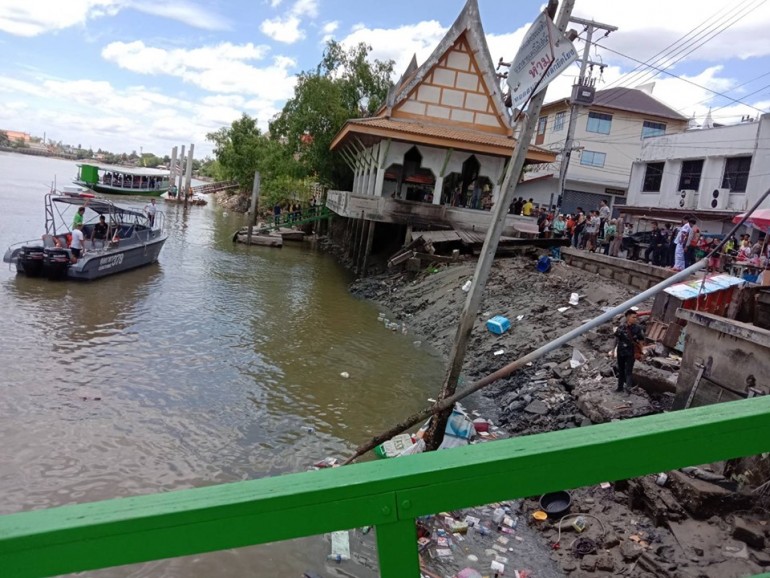 Rescue workers are scouring the Mae Klong River, in Thailand’s central province of Samut Songkram, this afternoon (Tuesday) to look for survivors after four people went missing and about 19 others were injured when a riverside pavilion collapsed.

The pavilion was located next to Wat Petch pier in Tambon Mae Klon, Muang district.

It is thought that the pavilion could not withstand the weight of a large number of people and collapsed into the river. All except six did not fall into the river and sustained only minor injuries in the plunge.

Rescue workers later managed to pluck two more from the river, while four others remain missing, the identities of whom were not known at the time of this report. 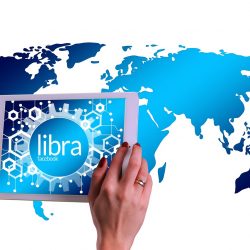 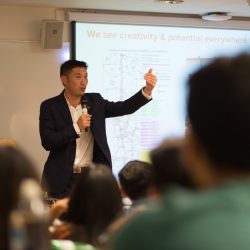