An air and sea search resumed this morning (Sunday) to look for a Polish tourist and his Thai girlfriend who went missing after their kayak capsized in choppy seas off Phuket yesterday.

The man, whose identity has not yet been released, managed to alert his friends that they were in difficulty incident via cell-phone before contact was lost.

The search was launched immediately by the Royal Thai Navy, the tourist police, the Phuket provincial public disaster mitigation office and Rawai municipal office and resumed this morning, with the addition of a tourist police helicopter to assist in tracking where the sea currents may have taken the couple and their kayak.

Meanwhile, Mr. Kamonchai Khuadkaew, the Kamnan of Tambon Rawai, led rescue workers on a foot search along the rocky shoreline of the Rawai Beach. 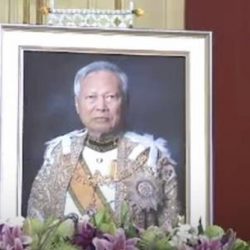 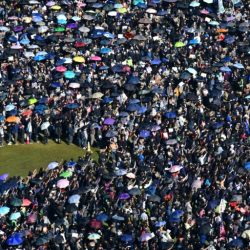