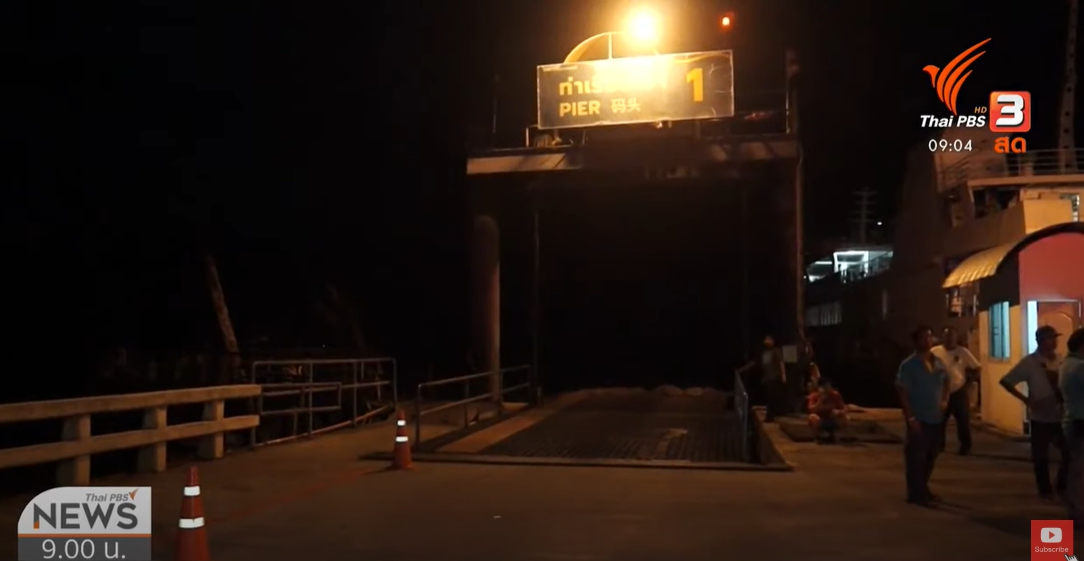 The search for the three missing ferry crew members, in rough seas off See and Ha islands, resumed this morning, but was called off during the afternoon due to strong currents and poor undersea visibility.

Thai Navy SEAL divers and professional western divers, based on Koh Tao who were also involved in the search of victims of the Phoenix cruise ship which sank off Phuket, took part in the search this morning, focusing on the sunken vessel.

It is reported that the divers found two trailer trucks from the sunken ferry, Racha 4, but were still unable to locate the three missing crew members.

Captain Vasakorn Suntharanan, deputy director of the Centre to Protect National Marine Interests, said that the divers will assess whether they can get into the sunken ferry, to look for the missing crew members possibly trapped inside.

Buoys have been tied to the sunken ferry to mark the location and search operations will resume tomorrow.

The ferry sank in rough seas, about five nautical miles from Samui Island on Saturday night. It was carrying twelve crew members and four passengers, three trailer trucks, containing about 90 tonnes of compressed garbage, and one pickup truck.

Eleven people have been rescued, two drowned, including the skipper, and three people are still missing. 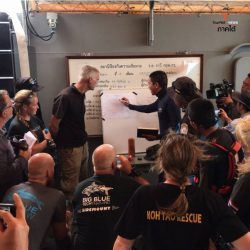