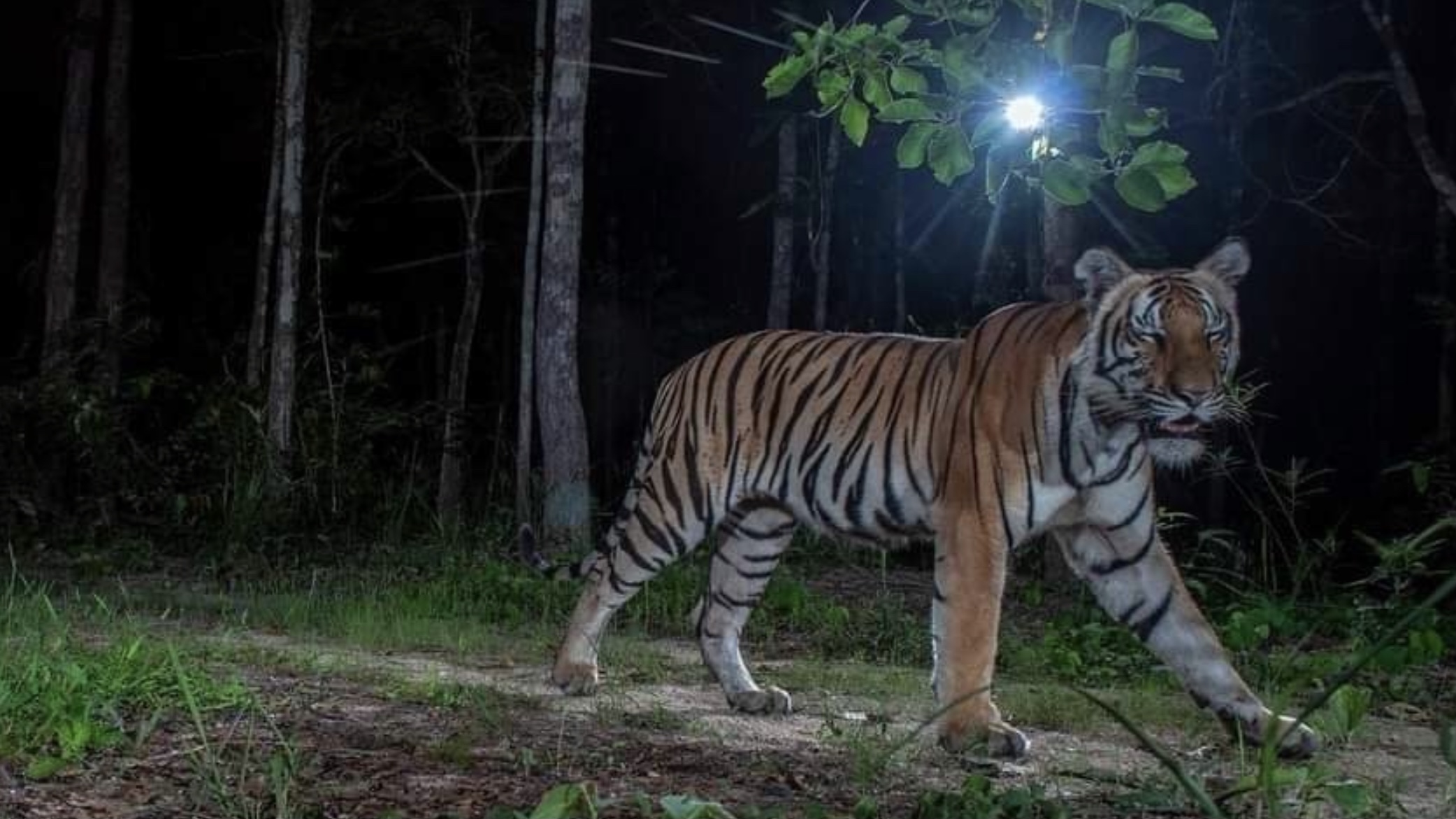 Wildlife officials have been trying, albeit unsuccessfully, to track down a four-year old tiger, named Vichit, which strayed out of its habitat in Huai Kha Khaeng Wildlife Sanctuary five days ago.

Thawatchai Petburanin, chief of the 12th Conservation Area Administrative Office, said today (Saturday) that he isrelieved that the big cat has not been hurt by a car as rumoured, adding that, from the signals emitted from the electronic tag contained in the tiger’s collar, the animal is still wandering around Khao Nam Oon in Pang Silathong district of Kamphaeng Phet, which is adjacent to Mae Wong national park.

He admitted that he cannot say how long it will take for Vichit to return to its home ground or to be caught. 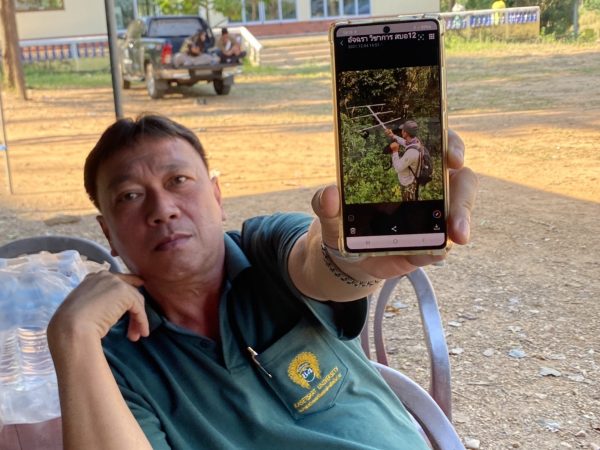 Four teams of park rangers from Mae Wong national park have been sent to patrol the main and secondary roads, from Khao Noi Pattanaram to Ban Bang Manao in Pang Silathong district, to try to spot the feline adventurer and to warn villagers not to approach or harm the animal and immediately report any sighting to officials.

A team of veterinarians has also been put on standby in case the big cat is sighted. Search for stray tiger in Thailand’s Kamphaeng Phet province continues 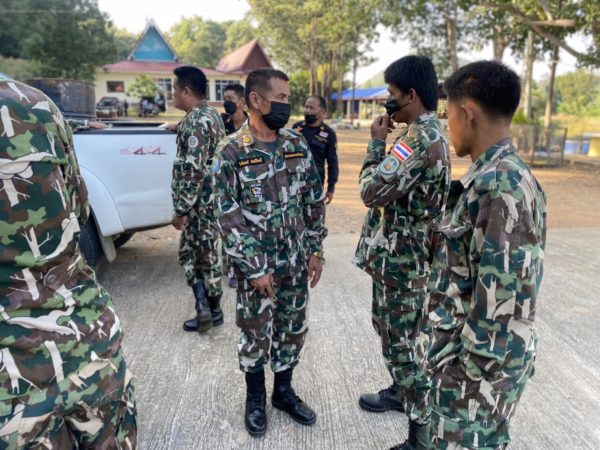 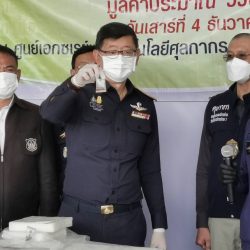 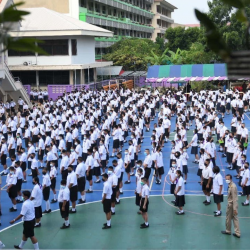