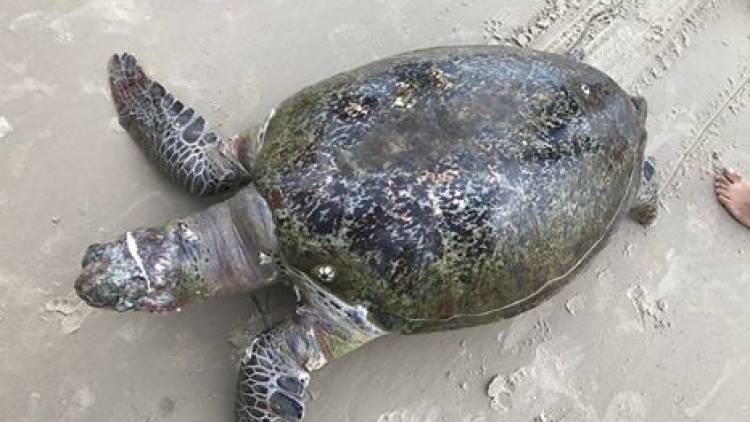 Plastic waste and a black liquid (assumed to be crude oil) are among the items found in the stomach of a green sea turtle carcass found on a beach in Thailand’s Nakhon Si Thammarat province.

Director-General of the Department of Marine and Coastal Resources, Sopon Thongdee, announced today that the veterinarian team found small plastic bags, ropes from fishing nets and a black liquid, similar to crude oil, in its stomach.

The dead turtle was a female, about 4-5 years old and weighs 10 kilograms.

Sopon also added that a sample of the black liquid and the sea turtle’s tissue has been sent for examination in a laboratory.

The cause of death is yet to be fully determined, according to the initial autopsy report. The amount of plastic garbage in the stomach and intestine, however, had a huge effect on the sea turtle’s health.

Officials are worried that such incidents may occur with other rare marine life. 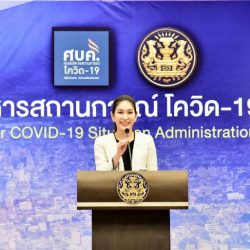 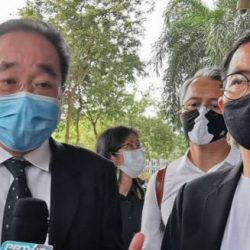