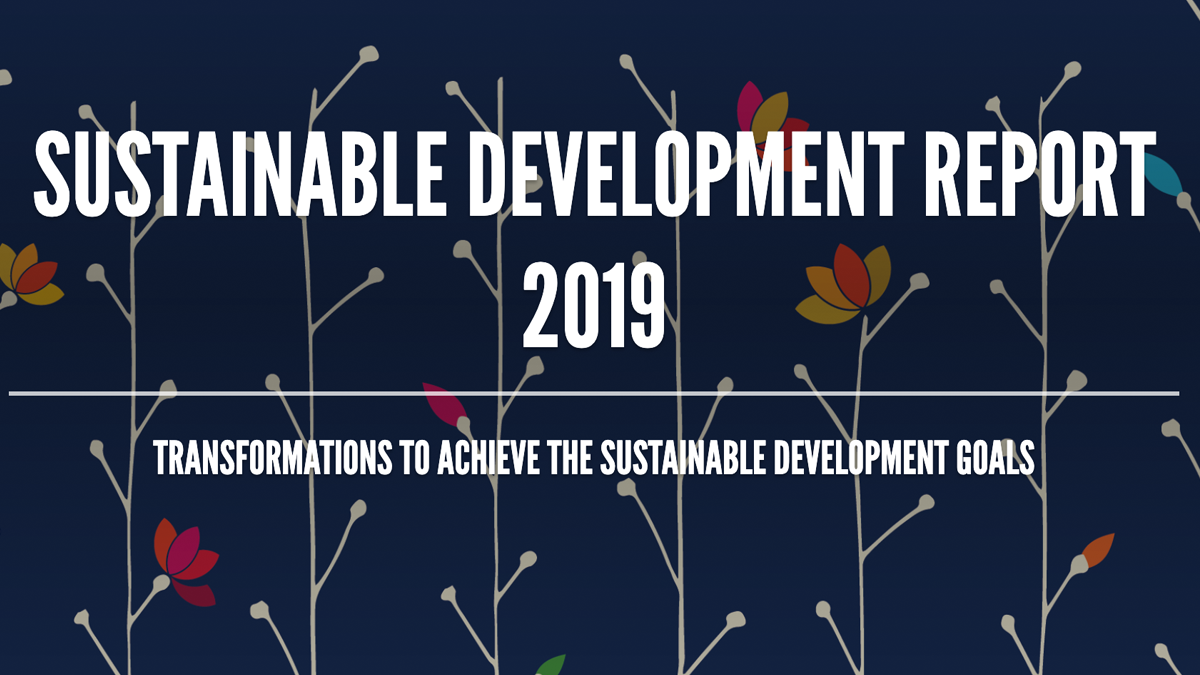 Thailand is top among ASEAN countries:

“The Sustainable Development Report 2019 calls for six major transformations in every country to address skills and jobs, health, clean energy, biodiversity, land use, cities and digital technology. All countries have a big job ahead to create SDG roadmaps and strategies for success” says Jeffrey D. Sachs, Director of the SDSN.

In its media release, the SDSN reported that key findings of the report are that nations perform worst on SDG 13 (Climate Action), SDG 14 (Life Below Water) and SDG 15 (Life on Land), while no country obtains a “green rating” (the report’s indicator for the achievement of an SDG) on SDG 14 (Life Below Water) and that sustainable land use and healthy diets require integrated agriculture, climate and health policy interventions.

It went on to report that new indicators, on trophic levels and yield gap closure, highlight where energy and agricultural efficiency can be strengthened to support a sustainable food supply while dealing with negative environmental, biodiversity and health impacts of diets. Also, high-income countries generate high environmental and socioeconomic spillover effects, such as deforestation, as a result of palm oil and other fuel commodity demands, as well tax havens and banking secrecy that undermine a country’s ability to raise public revenue. It also reports that tolerance of poor labour standards in international supply chains harms the poor, and women in particular.

The past year also saw the continuation of conflicts in many parts of the world, leading to reversals in SDG progress, while modern slavery and the share of waiting detainees in prison remain high, particularly in low-income countries, says the report, adding that trends in corruption and freedom of the press are worsening in over 50 countries, including several middle income and high-income countries.

The report emphasised that “eradicating extreme poverty remains a global challenge with half of the world’s nations not on track to achieve SDG 1 (No Poverty). In mid and high income countries, rising income inequality and persisting gaps in access to services and opportunities by income or territorial area remain important policy issues.”

The report is conducted by National Statistical Offices and international organizations to collect and standardize indicators to monitor the SDGs and is published annually since the United Nations launched the SDGs in 2016. 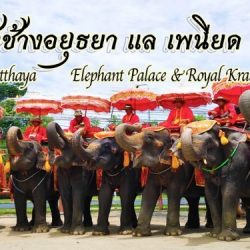 Ayutthaya Elephant Palace to be relocated for landscape improvement 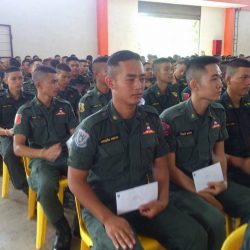