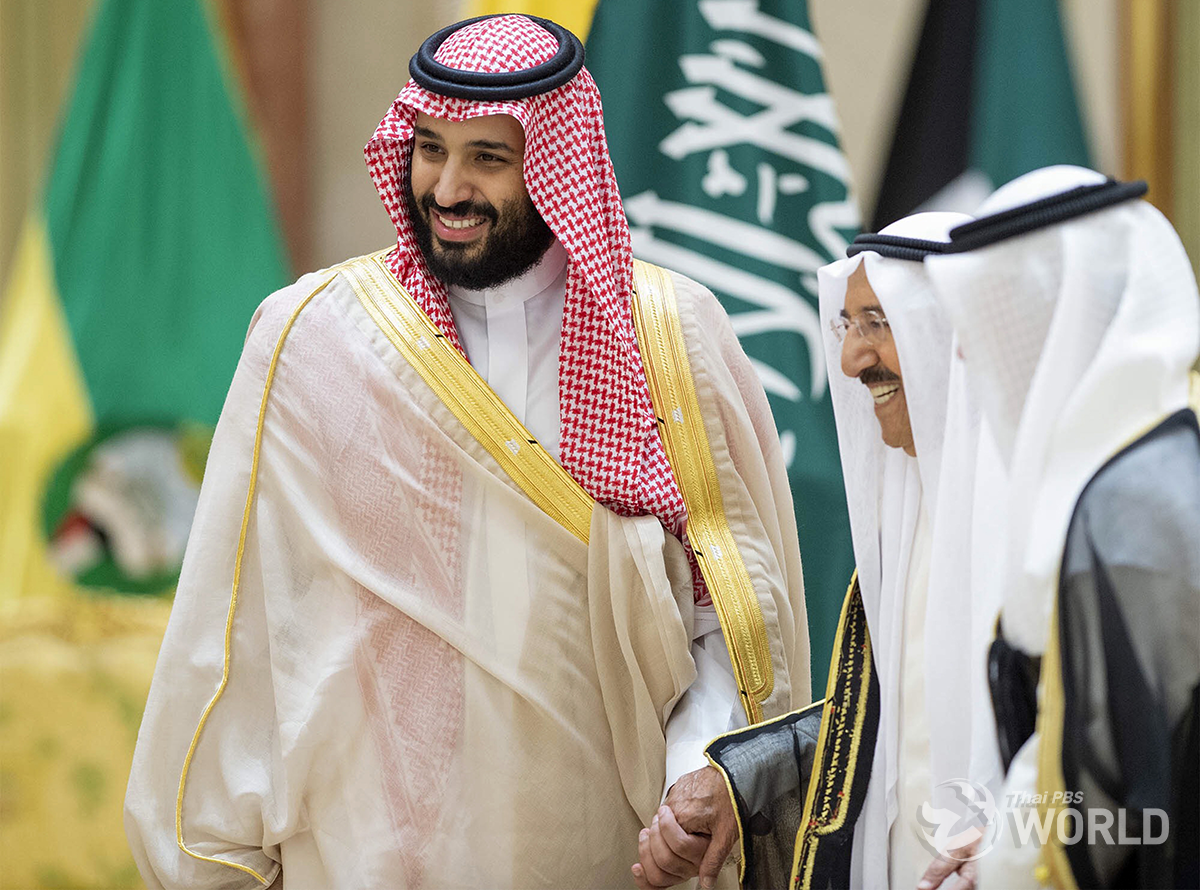 RIYADH (Reuters) – Saudi Arabia’s powerful Crown Prince Mohammed bin Salman vowed on Wednesday that the killers of Jamal Khashoggi would be brought to justice, in his first public comments since the journalist’s murder sparked global condemnation.

Striking a defiant tone, Prince Mohammed told international investors at a major conference in Riyadh that the furor over Khashoggi’s killing at the Saudi consulate in Istanbul would not derail the kingdom’s reform drive.

His comments came hours after US President Donald Trump was quoted by the Wall Street Journal as saying that as Saudi Arabia’s de facto ruler, the crown prince bore ultimate responsibility for the operation that led to Khashoggi’s death.

“We will prove to the world that the two governments (Saudi and Turkish) are cooperating to punish any criminal, any culprit and at the end justice will prevail,” Prince Mohammed said to applause.

The world’s top oil exporter has come under increasing pressure over the death of Khashoggi, a columnist and one of the crown prince’s most prominent critics.

The crisis has strained Riyadh’s ties with the West and led dozens of Western politicians, top world bankers and company executives to boycott the conference that opened in Riyadh on Tuesday.

French President Emmanuel Macron told King Salman in a phone call on Wednesday that Paris, in coordination with partners, could take action against those held responsible for the murder, the Elysee palace said.

However, French reaction has been relatively guarded, as Paris tries to retain its influence with Riyadh and protect commercial relations spanning energy, finance and arms sales. From 2008 to 2017, Saudi Arabia was the second biggest purchaser of French arms, with deals totaling 11 billion euros ($12.7 billion), including 1.5 billion euros last year alone.

Saudi Arabia first denied any involvement in Khashoggi’s disappearance but a Saudi official eventually attributed his death on Oct. 2 to a botched attempt to return him to the kingdom. Turkey has dismissed Saudi efforts to blame rogue operatives and urged the kingdom to search “top to bottom” for those responsible.

Britain, also a major weapons supplier to the kingdom, described Riyadh’s explanations as lacking credibility. Prime Minister Theresa May said on Wednesday that Britain would prevent all suspects in the killing from entering the country, shortly before she spoke to King Salman.

The Trump administration and the U.S. defense industry are scrambling to save the few actual deals in a much-touted $110 billion arms package for Saudi Arabia.

Prince Mohammed said Saudi Arabia and Turkey would work together “to reach results” on a joint investigation and described cooperation between the two countries as “special”, despite criticism from Ankara.

“The incident that happened is very painful, for all Saudis… The incident is not justifiable,” the crown prince said on a discussion panel at the conference.

Turkish President Tayyip Erdogan spoke to Prince Mohammed on Wednesday and the two discussed the steps needed to bring to light all aspects of Khashoggi’s death, a presidential source said.

But in the bluntest sign yet of strained ties, one of Erdogan’s advisers wrote in a Turkish newspaper that Prince Mohammed had “blood on his hands”.

Saudi authorities did not respond to a request for comment about the remarks by Trump or the Erdogan adviser but Prince Mohammed painted a different picture of relations with Turkey.

“There are now those who are trying to take advantage of the painful situation to create a rift between the kingdom and Turkey,” he said.

“I want to send them a message that they cannot do this as long as there a king named Salman bin Abdulaziz and a crown prince named Mohammed bin Salman in Saudi Arabia, and a president in Turkey named Erdogan.” 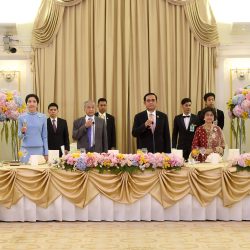 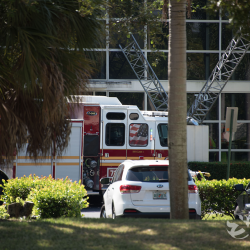 Obama, Clinton among targets of suspected bombs ahead of US election