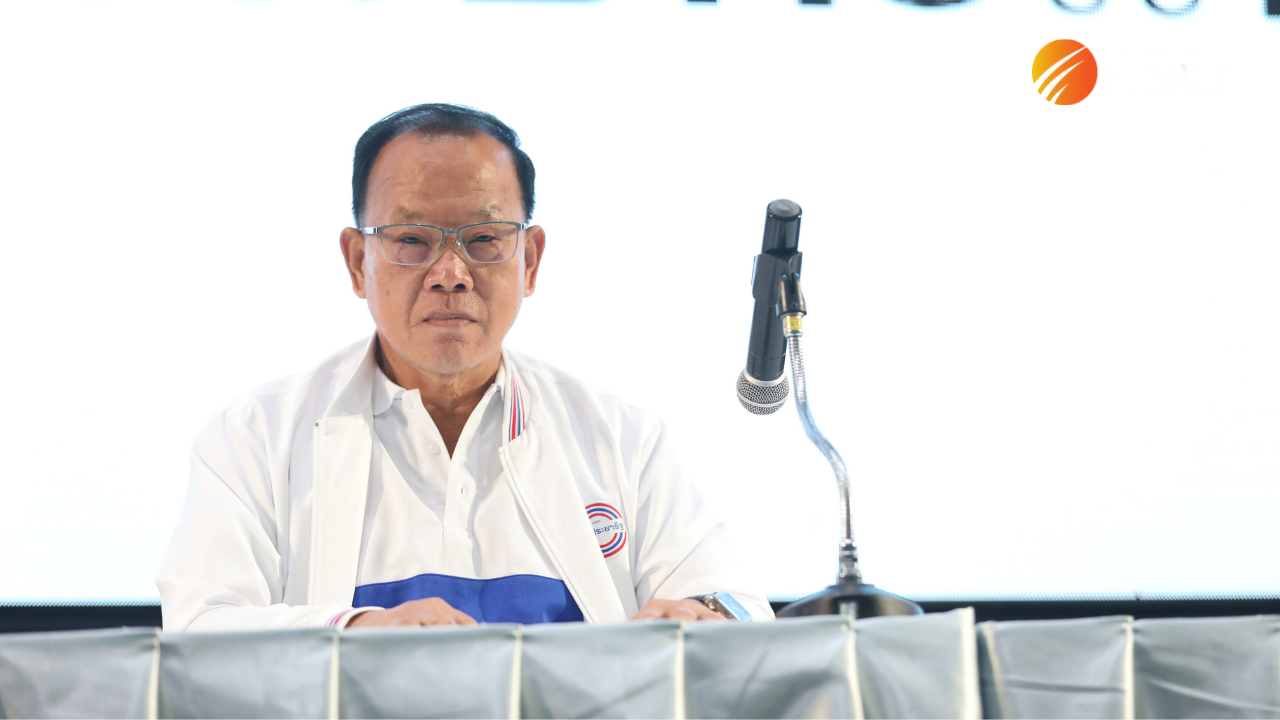 Since its foundation in November 2018, the ruling Palang Pracharath Party has seen four secretaries-general — virtually one every year.

The latest office holder, Santi Promphat, was officially appointed to the party’s second-most powerful post on April 3, after being elected uncontested at Palang Pracharath’s general meeting in Nakhon Ratchasima province.

He had served as caretaker secretary-general since late January, appointed by party leader General Prawit Wongsuwan after Santi’s predecessor, Thammanat Prompow, was expelled from Palang Pracharath along with his faction for creating rifts in the party.

Among the four office-holders, Palang Pracharath’s first secretary-general Sontirat Sontijirawong has enjoyed the longest tenure — over one and a half years — while his successor Anucha Nakasai lasted just under a year and Thammanat only seven months.

Winning the seat at last

Santi has finally managed to secure a coveted party post he had repeatedly missed out on over the years after losing power struggles with party heavyweights, including Thammanat — who no longer stands in his way.

Thammanat and other expelled Palang Pracharath MPs now have their own party, Thai Economic.

Santi, 70, once declared he was “very much ready” to serve as finance minister after former banker Preedee Daochai quit the seat in September 2020. To back his claim, Santi cited his educational background and experience in previous governments.

After Preedee resigned, Santi duly stepped up from his post as deputy finance minister and took the caretaker job.

Preedee had cited health problems for his resignation, but observers pointed to his reported disagreements with Santi over policy and appointments of ministry executives.

Questions about his past

After Santi presented himself as a candidate for finance minister, doubts about his education quickly resurfaced to haunt him. An August 1999order issued by Ramkhamhaeng University apparently expelling Santi for exam fraud was circulated on social media. The order claimed that Santi had someone else sit the final exam in his place.

In September 2020, Ramkhamhaeng University said in a statement that Santi had obtained his bachelor’s and master’s degrees in political science from the institution, while the 1999 order was meant for another student whose first and last names were similar to those of Santi.

But the university’s explanation conflicted with testimony provided by two former senior university executives who were familiar with the matter. They said that Santi had indeed been expelled for allegedly cheating in his exams and falsifying official documents.

Santi is a major financier of the ruling party. His assets include the 21-storey Ratchada One office building, which currently houses Palang Pracharath Party headquarters. It is located on Bangkok’s Ratchadaphisek Road just opposite the Criminal Court.

Before entering politics in the mid-1990s, Santi was chief executive of the firm Nava Pattana Tanee, whose business interests ranged from real-estate development to machinery and manufacturing of auto parts.

In 1994, Santi was appointed as adviser to then-interior minister General Chavalit Yongchaiyudh, before becoming an executive in the general’s New Aspiration Party and then getting elected twice as a representative in Phetchabun province.

His first Cabinet appointment came in 2008 when he was appointed transport minister in the Samak Sundaravej government. A year later, Santi was handed the same portfolio in the Somchai Wongsawat-led administration.

After the 2014 military coup, Santi joined many other politicians from Thaksin’s camp in switching political sides. He defected to the pro-junta Palang Pracharath Party to contest the March 2019general elections. 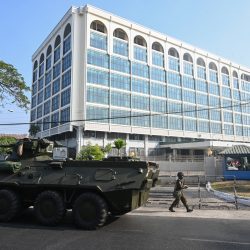 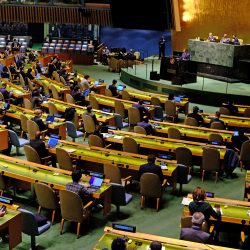