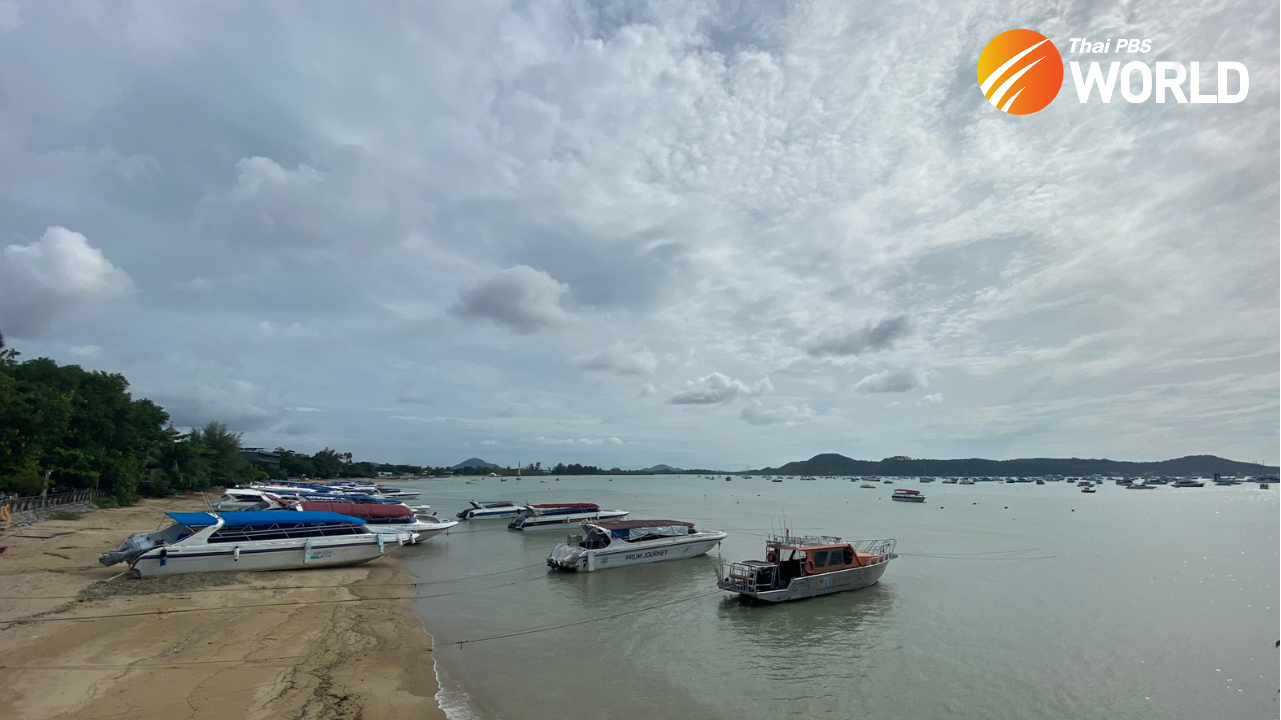 Despite growing public concern over surging COVID-19 infections, the Phuket Sandbox scheme is set to roll out on July 1. From next month, fully vaccinated foreigners are welcome to fly in and explore the tropical paradise island without quarantine if they test negative for the virus on arrival.

While tourism-related businesses can’t wait for Phuket to reopen, the Thai public in general is worried that the sandbox scheme will backfire. What if the influx of international visitors also brings variants that worsen the COVID-19 crisis here?

What is the Phuket Sandbox?

The initiative will reopen Thailand’s biggest holiday island to international visitors with no quarantine needed. Visitors merely have to be fully vaccinated and pass a virus test after arriving at the airport. Foreign travellers planning a trip to Phuket must get certificates of entry from Thai embassies or consulates and register viawww.entrythailand.go.th.

Upon arrival, they will have to undergo normal immigration procedures, install the Mor Chana contact-tracing app (English version available) and Thailand Plus app, and take a COVID-19 test. They can then check into their SHA Plus-certified (Safety Health Administration Plus) hotel. As soon as the test comes back negative, they can leave the hotel and travel anywhere on Phuket.

This island in the south of Thailand is dubbed the Pearl of the Andaman for its white sandy beaches, blue skies and clear waters.

Foreign tourists who book a long stay will be required to take another COVID-19 test on the sixth or seventh day, with a third test on day 12 or 13. After 14 days and three negative tests, they can travel to any other part of Thailand.

If they spend fewer than two weeks in Phuket, they must leave via a direct flight only.

“Phuket Sandbox”, the determination to have a better livelihood on a tourist island

The governor of Phuket, Narong Woonsiew, told Thai PBS World, when we asked whether he feels the pressure of being the first province in Thailand to reopen to fully vaccinated foreign arrivals without quarantine in July, under the tourism campaign called “Sandbox”.

While the business sector is unanimous in its support of the Phuket Sandbox scheme, the vaccination of the local population has not yet reached the targeted level.

While 70 percent of Phuket residents have already received their first shot, less than half have had their second shot, meaning they are not fully inoculated against hospitalization caused by the virus and its variants. It should also be noted that maximum immunity is only reached two weeks or more after receiving the second shot.

While the whole of Thailand is hoping that the Phuket Sandbox proves to be a success, breathing much-needed new life into Thailand’s ailing tourism industry, no one can ignore the fact that this initiative comes with significant risks.

The COVID-19 situation has turned increasingly serious since April, when the third wave of infections hit. Thousands of new cases and dozens of deaths have been recorded each day. As of June 27, COVID-19 has infected 244,447 people in Thailand and killed 1,912 of them. The overwhelming majority of cases and deaths have occurred during the third wave.

The Public Health Ministry has confirmed that the Alpha variant first detected in the UK accounts for most cases since April. However, the highly infectious Delta and Beta variants have also been detected in Thailand recently. COVID-19 vaccines are less effective against variants, according to available evidence.

What if the sandbox scheme goes wrong?

Recognizing that the Phuket Sandbox carries significant risks, authorities have drawn up guidelines on danger signals that should trigger action.

For example, the scheme will be curbed, suspended, or canceled if the number of new infections in the province rises above 90 per week; if infections are reported in all three districts of Phuket or more than six subdistricts; if there are more than three clusters of infections; if COVID-19 spreads widely, if the hospital bed occupancy rate rises over 80 percent; and if a variant spreads uncontrollably.

Authorities can impose four measures in response to these danger signals – reduce tourist activities, use sealed routes for tourists, implement hotel quarantine, or cancel the Phuket Sandbox – depending on how serious the situation becomes.

June 25, 2021 A command centre, called “EOC Phuket Sandbox” has been set up on the resort island, with 70% of its equipment installation complete. Phuket will be the first province to welcome fully vaccinated foreign visitors, without quarantine, from July 1st, according to the government.

A Bangkok Poll public survey shows 40 percent of respondents do not agree with the Phuket Sandbox initiative. Their concerns focus on fear that tourists may not fully comply with the initiative’s measures and the fact that many locals in Phuket have yet to be fully vaccinated.

Meanwhile, NIDA Poll opinion survey conducted last week found that 52.6 percent thought the risk was too high and demanded that the government take full responsibility if reopening worsened the COVID-19 crisis. Only 9 percent agreed with taking the risk and said they would not blame the government for any adverse impacts from the reopening. Of the 1,311 respondents, 69.19 per cent said they prioritized health even if that meant having to struggle with financial difficulties due to the pandemic.

Both surveys were conducted around the time the Royal College of Physicians voiced caution about the government’s reopening policy.

The Phuket Sandbox is the pilot project to kick-start that process for the tourism industry. More popular tourist destinations will follow suit if it proves a success, starting with Surat Thani’s Samui, Pha-ngan, and Tao islands from the middle of next month. Foreign travelers will be able to visit the resort islands from July 15 with a shortened/flexible quarantine period.

Instead of having to undergo 14-day quarantine, visitors who are fully vaccinated and test negative upon arrival in Samui will be able to travel along sealed routes from their fourth day. From the eighth day onward, they can roam around the islands freely.

Senator Dr. Chalermchai Boonyaleepun, the vice-chair of the Senate committee on health, has warned that if loopholes trigger problems, money spent on controlling COVID-19 outbreaks could exceed tourism earnings.

“Some [foreign] vaccinees may be asymptomatic carriers. Children under 18 years old are not required to be vaccinated,” he pointed out. 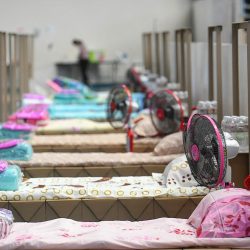 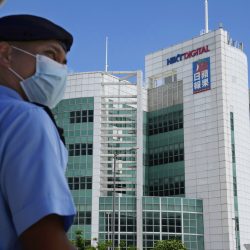