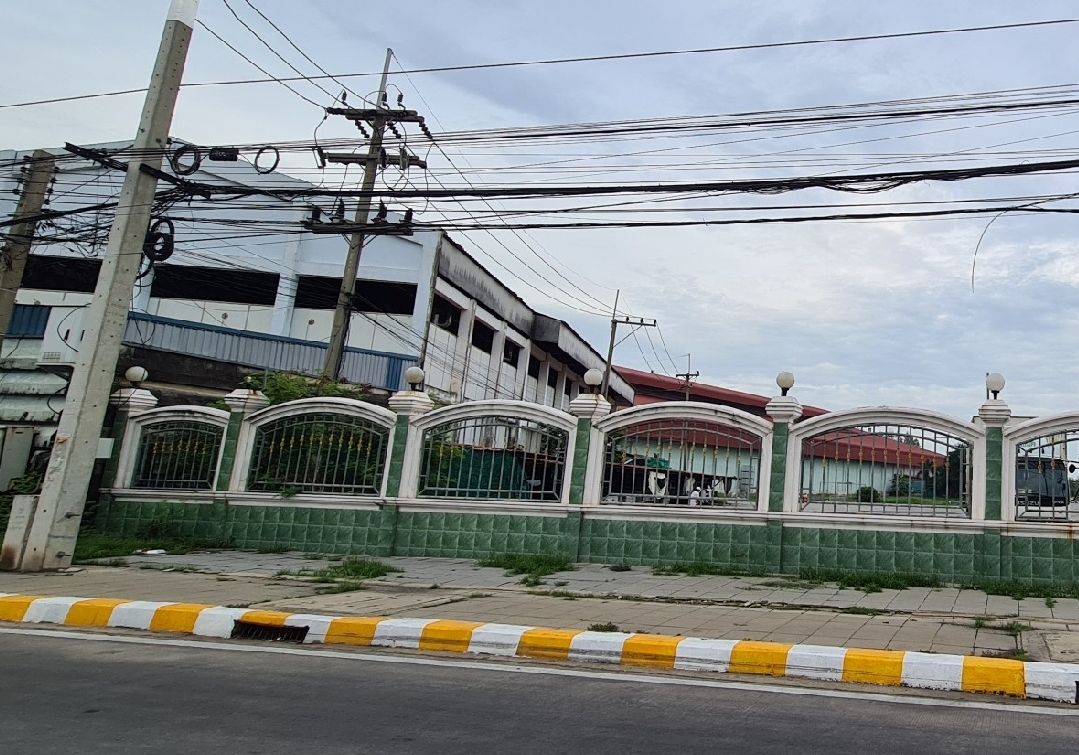 Businesses in Thailand’s coastal province of Samut Sakhon are being sternly warned that they will face stiff legal action and closure if they are found to be hiring illegal migrant workers, following reports that some are being smuggled to the province and the capital.

Samut Sakhon Governor Veerasak Vichitsangsri issued the warning at a meeting yesterday (Saturday) with representatives of 28 employment agencies responsible for the legal sourcing of foreign migrant workers, for businesses in Samut Sakhon, mostly in the seafood processing industry.

Some of these representatives told the governor that illegal migrant workers had been smuggled across the porous Thai-Myanmar border by human trafficking gangs and sent to work in Samut Sakhon. They are then told that they must inform Thai authorities about any illegal activity.

In his Facebook post yesterday, the governor announced a two-week closure of a factory in Samut Sakhon’s Tha Chin sub-district, as 39 Covid-19 infections were found among its foreign workers. He also blamed businesses that have hired illegal migrant workers for not having any regard for the possibility that some of them may be carrying COVID-19.

The second wave of the COVID-19 pandemic, which started in Samut Sakhon in mid-December last year, was blamed on the laxity of the police, military and local officials at the border with Myanmar, allowing Myanmar migrant workers to slip into Thailand, with the help of human trafficking gangs. Most of whom ended up working illegally in Samut Sakhon. 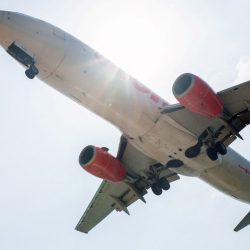 Some advice for Thais looking to ‘migrate to another country' 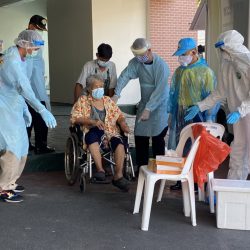