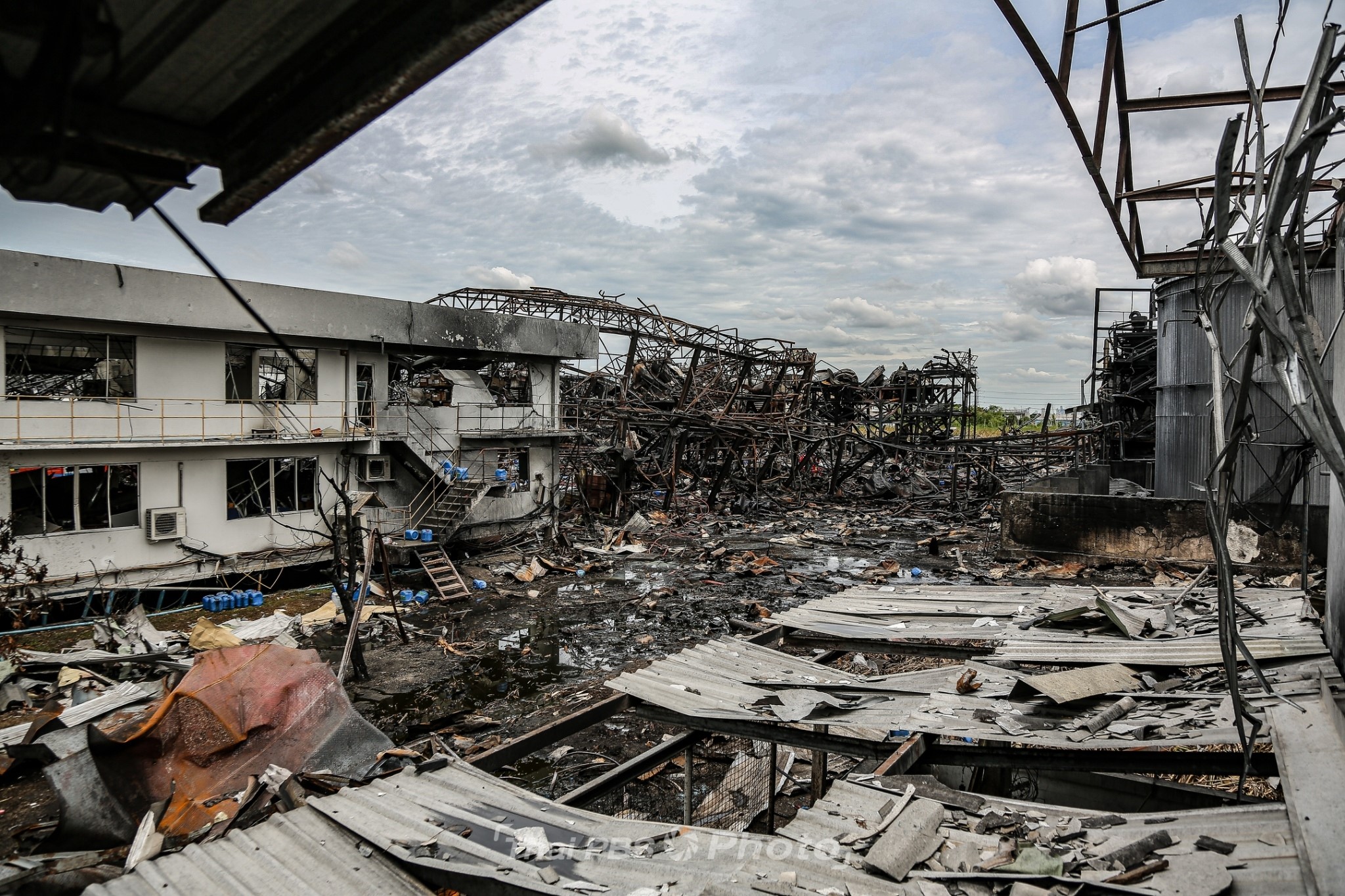 The Ming Dih Chemical factory, in Thailand’s Bang Phli district of Samut Prakan, which caught fire after a huge explosion on Monday, has been ordered to close down, with reopening banned at the same location, while 1,000 tons of toxic styrene monomer are being removed from the site, according to Industry Minister Suriya Juangroongruangkit.

As the factory’s location is close to residential communities, it can only reopen in an industrial zone after passing safety tests, the minister said, adding that the removal of toxic chemicals should be complete in a few days.

The Department of Industrial Works has been assigned to inspect and report on the amount of chemicals stored at and conduct risk and safety assessments on about 446 chemical factories across the country, and to relocate them away from residential communities.

One volunteer firefighter, aged 19, was killed during efforts to extinguish the chemical blaze and dozens more were injured. Some properties nearby were damaged. 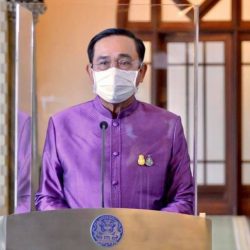 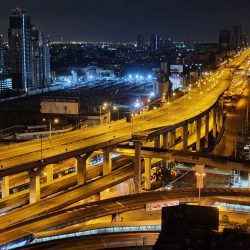