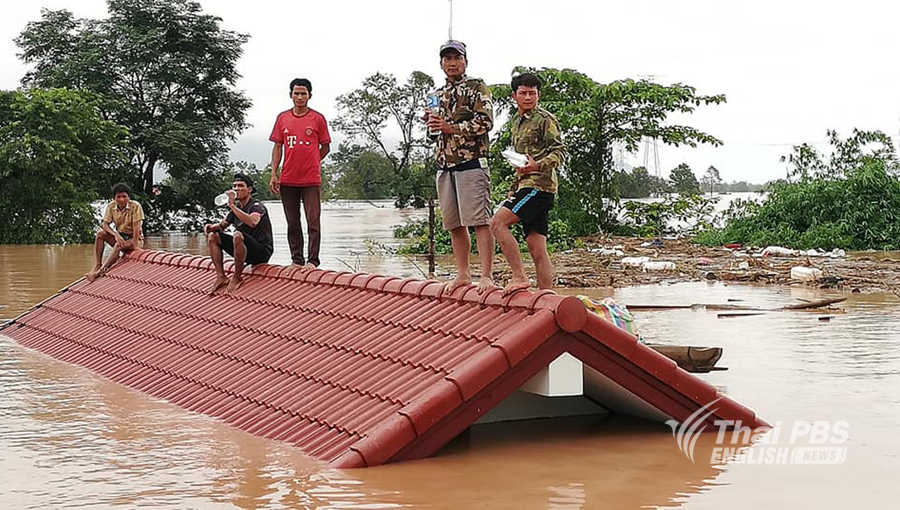 The South Korean government said today it will soon send a disaster relief team to the area of Laos affected by the massive flooding that has claimed scores of lives, Yonhap news agency reported.

The government decided to dispatch the Korea Disaster Relief Team (KDRT), composed of rescue workers and medical staff, as early as possible in an inter-agency meeting and was presided over by Deputy Foreign Minister for Multilateral and Global Affairs Kang Jeong-sik.

An advance group plans to leave for the Southeast Asian country “within the next 24 hours,” according to the Ministry of Foreign Affairs.

It will be composed of officials from the ministry, the Korea International Cooperation Agency (KOICA), the National Fire Agency and the National Medical Center.

Details of the KDRT to be sent there, including the exact timing, will be decided later via consultations with the Laotian authorities, it added.

Earlier in the day, President Moon Jae-in instructed the government to push for various ways to help Laos, including the dispatch of a rescue team.

A dam under construction in southeastern Laos collapsed Monday, flooding nearby villages and killing more than a dozen people, with hundreds of others still missing.

SK Engineering & Construction, a South Korean firm, is a partner in the dam-building project. 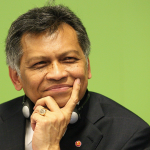 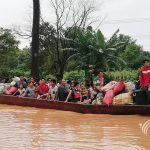