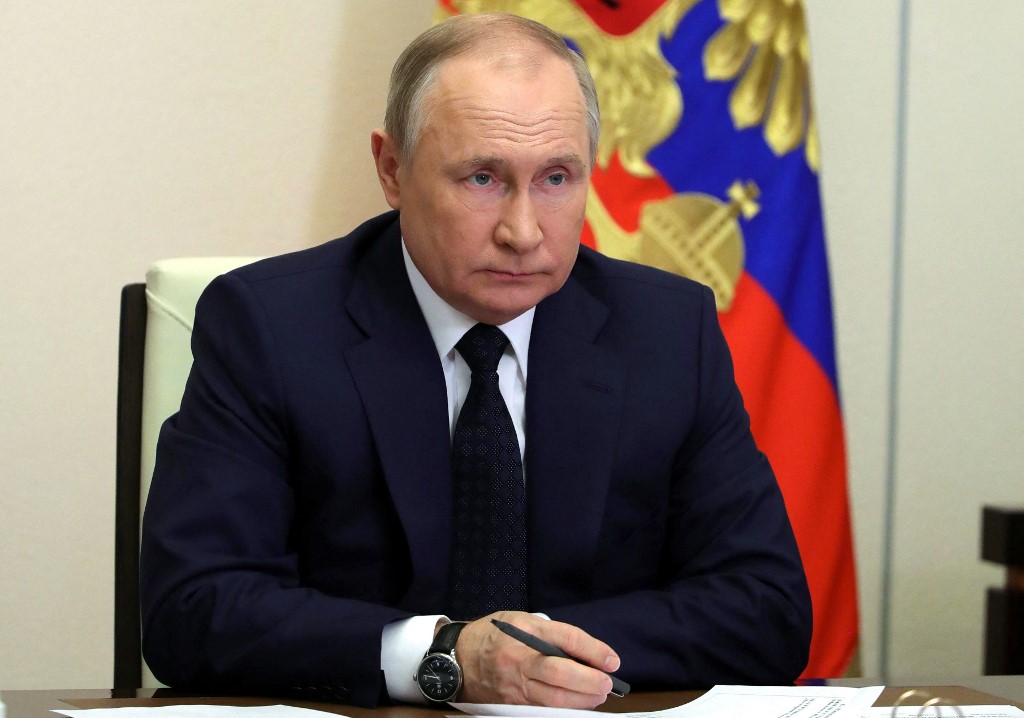 Moscow (AFP) – President Vladimir Putin said Wednesday Russia will only accept payments in rubles for gas deliveries to “unfriendly countries”, which include all EU members, after Moscow was hit by unprecedented sanctions over Ukraine.

“I have decided to implement a set of measures to transfer payment for our gas supplies to unfriendly countries into Russian rubles,” Putin said during a televised government meeting, ordering the changes to be implemented within a week.

He said Russia will stop taking payments in currencies that have been “compromised”.

He said the United States and the European Union have declared a “real default” on their obligations to Russia.

“Now everyone in the world knows that obligations in dollars can be defaulted,” Putin said.

Immediately after the announcement, the ruble strengthened against the US dollars and the euro. 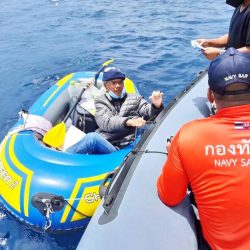 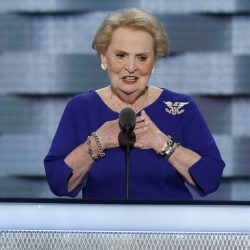