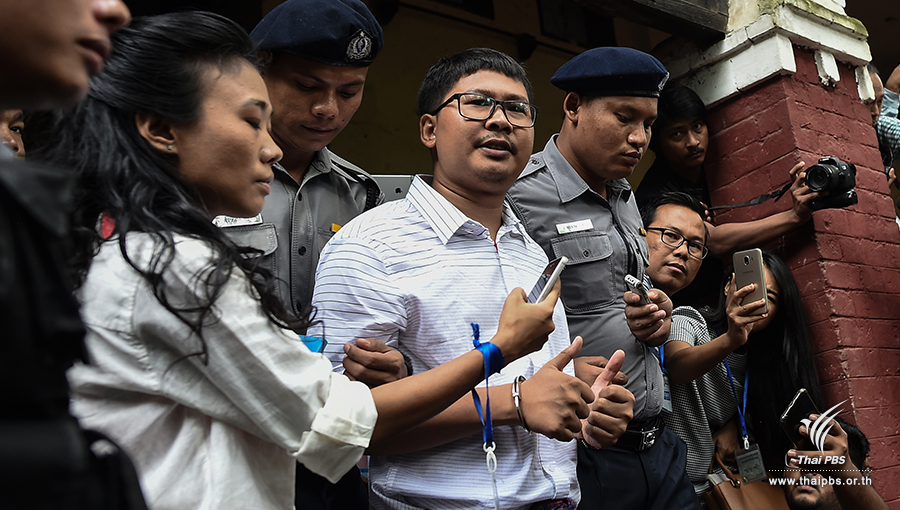 The seven-year jail sentence handed down on two Reuters journalists in Myanmar on Monday is a big step backward for press freedom and a travesty of justice in the country, Thepchai Yong, president of the Confederation of ASEAN Journalists said Tuesday.

Thepchai also called for regional and international media organizations to join hands in showing their support for the two Reuters reporters, Wa Lone and Kyaw Soe Oo, and their families in their most difficult time.

“The ruling against Wa Lone and Kyaw Soe Oo is a betrayal of Myanmar people’s hope that their country is on its way to becoming a democratic society,” he said.

Thepchai defended the two Reuters journalists for following their professional duty in investigating a massacre of Rohingya Muslims and said that their arrests and jailing came as a severe blow to press freedom in the country.

“What happens to the two journalists goes against the principle of the Confederation of ASEAN Journalists whose main objective is to promote a healthy, free and responsible press,” he said.

The Confederation of ASEAN Journalists, one of Southeast Asia’s oldest press organizations, was set up in 1975with an aim of promoting free and responsible press and forging cooperation among its regional members.  Its current membership covers major media organizations from eight of the ASEAN countries.  The Myanmar Journalists Association, which currently has an observer status, has applied to join the confederation. 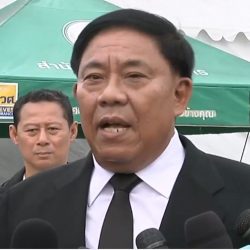 How many monitor lizards at Lumpini Park? It depends on whose count 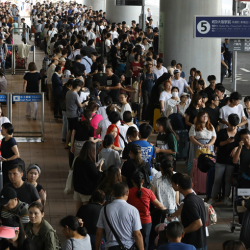