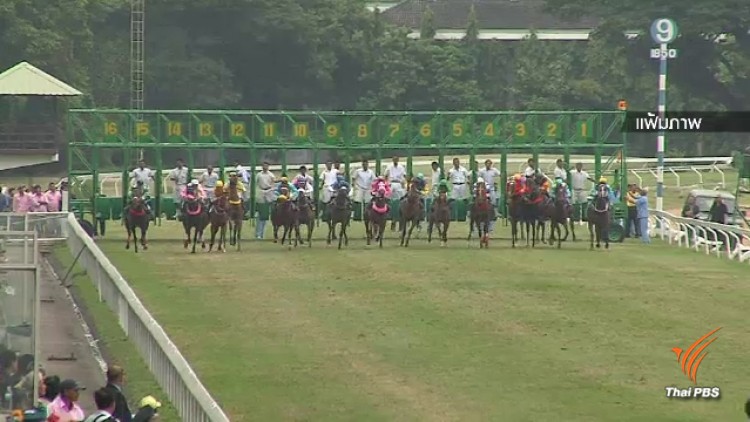 Curtain was finally down today  for the Royal Turf Club of Thailand, commonly known as the Nang Loeng racecourse, after 102 years in service as a venue of horse racing and legal betting since it was opened by then King Vajiravudh on December 18, 1916.

To give the racecourse a fond farewell and a final treat to horse race punters, the club held a horse race which attracted a strong crowd of mostly middle-aged and elderly males.

The RTC was founded by a group of aristocrats as an alternative to the Royal Bangkok Sports Club and became highly popular during the first half of the 20th century.

Later on however, horse racing declined in popularity and the club saw large falls in spectator numbers and revenues until its land lease was terminated by the Crown Property Bureau earlier this year.

The original goal of the club was to promote horse breeding and the club ordered 50 mares from Australia and two Arabian stallions from England for breeding.  However eventually, the goal was shifted mainly to horse racing. 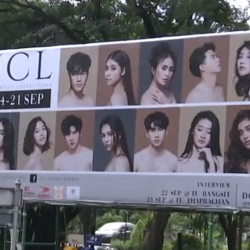 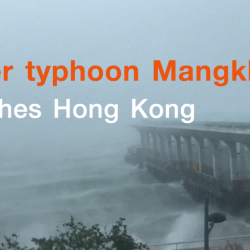