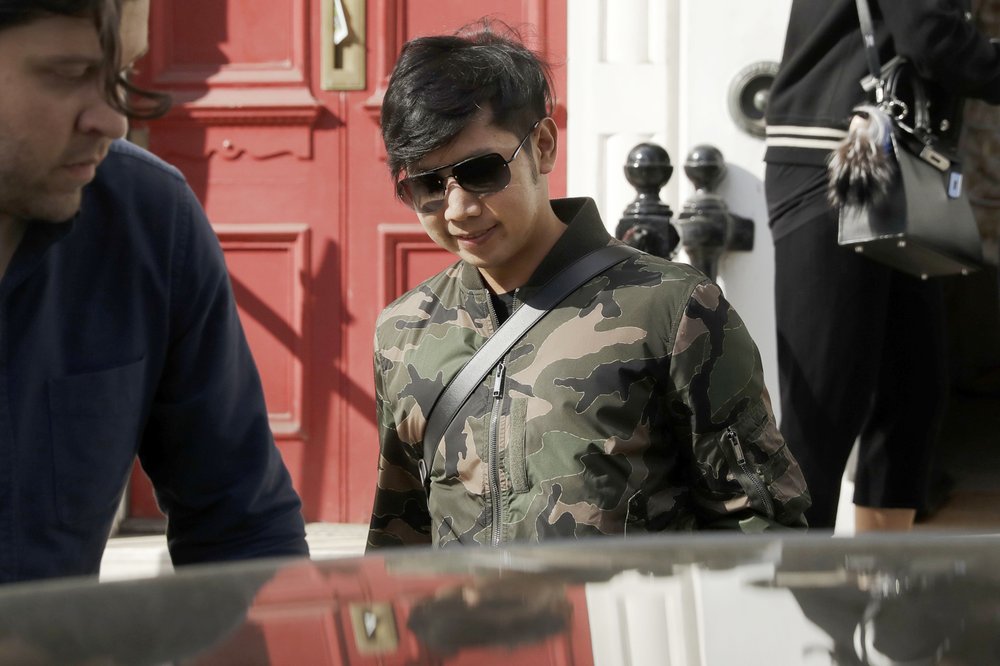 In this April 5, 2017, file photo, Vorayuth “Boss” Yoovidhya, whose grandfather co-founded energy drink company Red Bull, walks to get in a car as he leaves a house in London. Charges have been dropped against the Thai heir to the Red Bull energy drink fortune who is accused in a 2012 car crash that killed a Bangkok police officer, Thai police said Friday, July 24, 2020.

The Royal Thai Police announced today (Friday) that it agrees with the decision, by special public prosecutors, to drop the final charge against the Red Bull (Krating Daeng) heir, Vorayuth “Boss” Yoovidhya, for the 2012 hit-and-run killing of a traffic police officer on Sukhumvit Road in Bangkok.

Pol Gen Piya-uthayo, spokesman for the RTP, told the media this morning that the legal affairs department of the RTP has also decided to withdraw the arrest warrant against Vorayuth, and to ask Interpol to cancel the international arrest warrant, now that the special prosecutors have decided not to pursue the case.

Vorayuth, who is believed to be 35 and living overseas, fled Thailand to escape prosecution.  He was accused of ramming his Ferrari into Pol Sergeant-Major Vichien Klanprasert, as the officer was riding a motorcycle on Sukhumvit Road in the Thonglor area. The policeman’s body was allegedly dragged about 100 metres by Vorayuth’s car.

It was reported that the Yoovidhya family has paid compensation to the relatives of the dead policeman in an out-of-court settlement.

Several charges were filed against Vorayuth, then 27, including driving under the influence of alcohol or drugs, speeding, reckless driving causing death to other people and failing to stop to help the victim.  All, except the reckless driving charge, were dropped by the prosecutors.

Pol Gen Piya-uthayo said that the RTP was notified in June, by the special public prosecutors, at Bangkok South 1 criminal litigation department, of the decision not to pursue the charge.

He explained that the police, therefore, have to withdraw the arrest warrant, in accordance with the Criminal Procedure Code, and inform Interpol of the Thai police’s decision.

RTP deputy spokesman Pol Col Krisana Pattanacharoen, meanwhile, maintained that it is normal for prosecutors to drop charges and the RTP will not interfere with the affairs of the prosecutors.

Insisting that this is not a case of double standards, he said he believes the prosecutors based their decision on the available evidence.

Whether the police will challenge the prosecutors’ decision depends on evidence, not on public sentiment, said Pol Col Krisana, adding that some of the police officers involved in the case have been disciplined.

He stressed that the decision to drop the charge does not affect the right of the damaged party to pursue the case in court, adding that the police regret the death of serving police officer.

“If we could turn the clock back, we should have made the arrest and pursued the case in a much better manner,” he said. 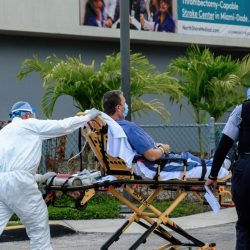