A Royal Decree for the selection of 200 senators has come into effect after its publication in the Royal Gazette today.

The senators will be selected in accordance with the provisional clauses of the Constitution with the Election Commission responsible for selecting 50 of the senators through a intra-group vote.

The list of the 200 contenders will be sent to the National Council for Peace and Order which will handpick 50 as senators and another 50 as reservists.

Regulations concerning the selection of the 50 senators were announced by the EC in the Royal Gazette.  They involve candidate qualifications and criteria to prevent collusion and details of intra-group selection of the senators.  Candidates will select from among their own ranks of up to two contenders.

For the remaining 200 senators, six seats will be reserved for commanders of the three armed forces, the supreme commander, the defence permanent secretary and the national police chief as ex-officio senators.

The other 194 senators are to be handpicked by the NCPO from a list of 400 screened by a screening committee appointed by the junta from resources persons in various fields.

Altogether there will be 250 senators. 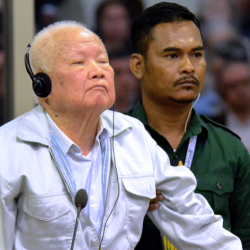 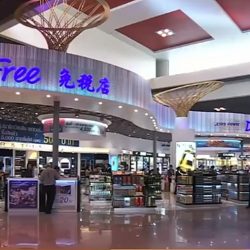