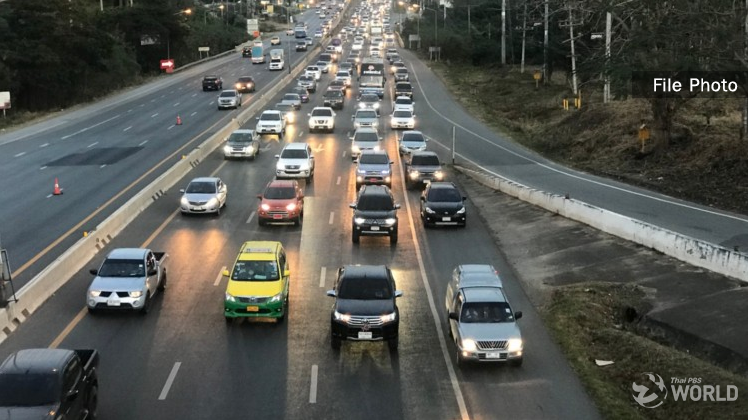 The death toll from road accidents for the past three days during the New Year’s festival has risen to 182, with 1,690 injured from 1,633 accidents across the country, said Pol Lt-Gen Damrongsak Kittipraphat, assistant national police chief.

Chiang Mai topped the list with 55 road accidents while the northeastern province of Khon Kaen had the highest death toll with 11 deaths.  Chiang Mai also had the highest rate of injuries – altogether 60 injured.

For the past three days, 45,652 people were booked for not wearing crash helmets and 42,649 for not having driving licenses.

Pol Lt-Gen Damrongsak said since a lot of people were travelling today for sight-seeing or merit-making at temples he had instructed officials manning road blocks to tighten up checking of drivers suspected of drunk driving or speeding both on main and secondary roads. 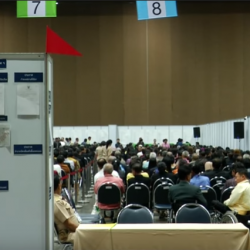 EC urged to probe suspected cheats in selection of senators 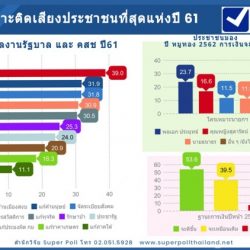