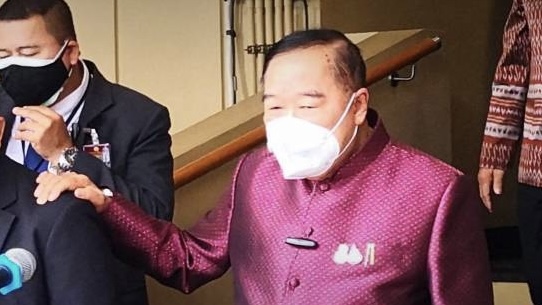 Thailand’s Deputy Prime Minister Prawit Wongsuwan said this morning (Tuesday) that the most appropriate time for the dissolution of the country’s House of Representatives is after the APEC Summit in Thailand at the end of this year.

Thailand is hosting the APEC meetings this year, including the summit on November 18th and 19th.

Prawit added, however, that the final decision on dissolution rests with Prime Minister Prayut Chan-o-cha, and that this suggestion is only his.

After the APEC Summit, he said that the government will be free of major international obligations and, if the House is to be dissolved, it would be the right time to do so.

He discussed the matter during a meeting with leaders of small, pro-government parties yesterday at the Five Provinces Bordering Forest Preservation Foundation.

Opposition parties have, however, been calling for an earlier House dissolution, with the Pheu Thai party anticipating that the opposition will force the prime minister’s hand after a censure debate, to be held when parliament returns from recess in May.

The second Prayut Chan-o-cha administration swore into office in June 2019, following the general elections in March of the same year.

Meanwhile, Prayut is scheduled to have a dinner with the leaders of several small, pro-government parties this Thursday, in an attempt to mend fences.

Prawit said he is confident that the smaller parties are still supportive of the government and the prime minister, while advising them to speak directly to the prime minister about their problems and about how they feel abandoned, despite being allied with the coalition government.

Regarding to the group’s concerns over the two-ballot electoral system, to be used in the next election, Prawit told them that it is beyond the government to do anything about it now, since the system has already been changed by the passing of the constitutional amendments bill.

Small parties are concerned that the two-ballot electoral system, one ballot for constituency and the other for party-list MPs, will damage their chances of winning even a single party-list seat in the next election. 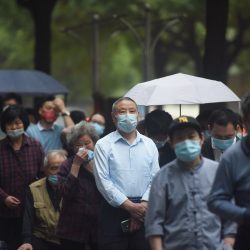 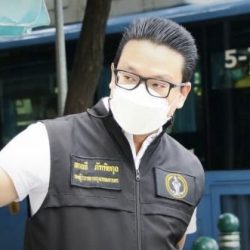