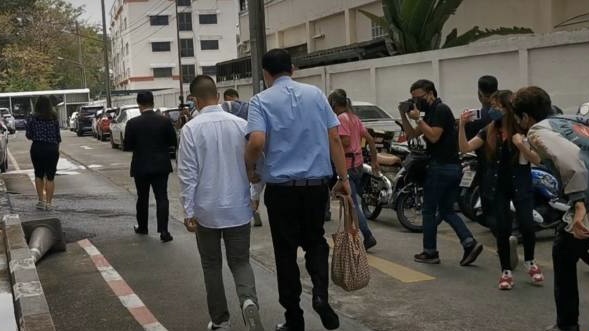 Public prosecutors have decided to indict on nine charges a police officer who fatally injured an eye doctor in an accident with his large motorcycle at a zebra crossing in Bangkok’s Phaya Thai district in late January.

Office of the Attorney-General (OAG) Spokesman Itthiporn Kaewthip told the media today (Tuesday) that the prosecutors in charge of the case agreed with the Phaya Thai police over the nine charges against Pol.L/Cpl. Norawit Buadok, a crowd control police officer.

Itthiporn also said that public prosecutors will ask the court to confiscate the motorbike and to suspend the driving license of the defendant.

OAG Deputy Spokesman Prayuth Pecharakun said that the victim’s family has been informed, by the prosecutors, that they have the right to demand compensation from the suspect, in accordance with the Criminal Procedure Code, even though they may have already filed for compensation through the Civil Court.

The accident, which occurred in the afternoon of January 21st in front of the Bhumirajanagarindra Kidney Institute Hospital on Phaya Thai Road, sparked outrage on social media, which eventually led to the city police and the Bangkok Metropolitan Administration installing traffic lights at about 100 zebra crossings in Bangkok. 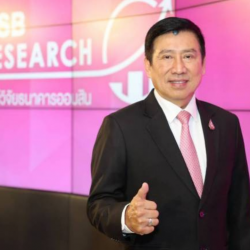 Is Palang Pracharath roping in GSB ex-chief to buttress its economic team? 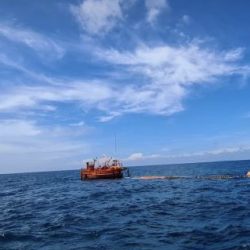