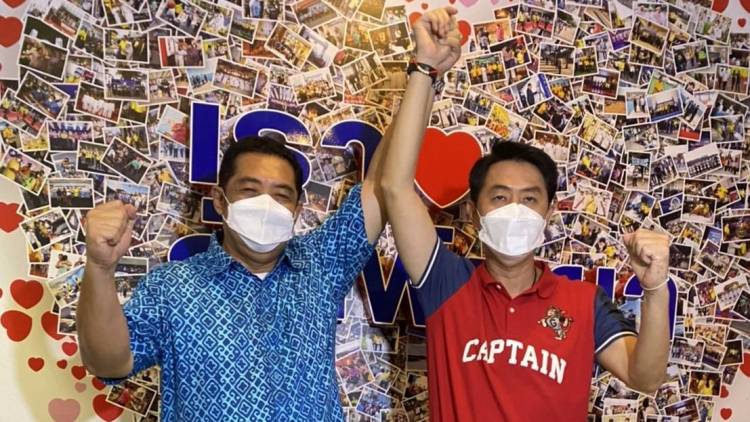 The unofficial results of the Pattaya mayoral and council elections yesterday (Sunday), the first such election in a decade, have been withdrawn pending an investigation into the mysterious absence of two ballot sheets and one case of a ballot sheet being issued to a person who is ineligible to vote.

The late night decision to withdraw the results, by, Permanent Secretary of Pattaya city and Director of the Pattaya mayoral and council elections Pramote Taptim came a few hours after he had announced the results at city hall, in which Poramase Ngampiches, of the “We Love Pattaya” team, apparently won the mayoral election.

Pramote said that he will consult the Election Commission in Bangkok about how to deal with the problem, with the possibility of a fresh election needing to be held at the two polling stations where the ballot sheets went missing.

The Pattaya mayoral and council elections are a contest between two political groups, “We Love Pattaya”, which is affiliated with the influential Khunplome family, which has dominated local politics in Chon Buri province, and “Pattaya Ruamjai”. 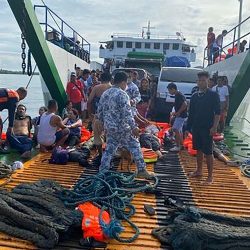 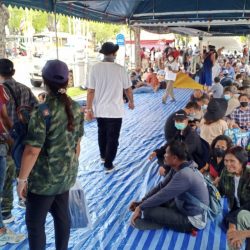