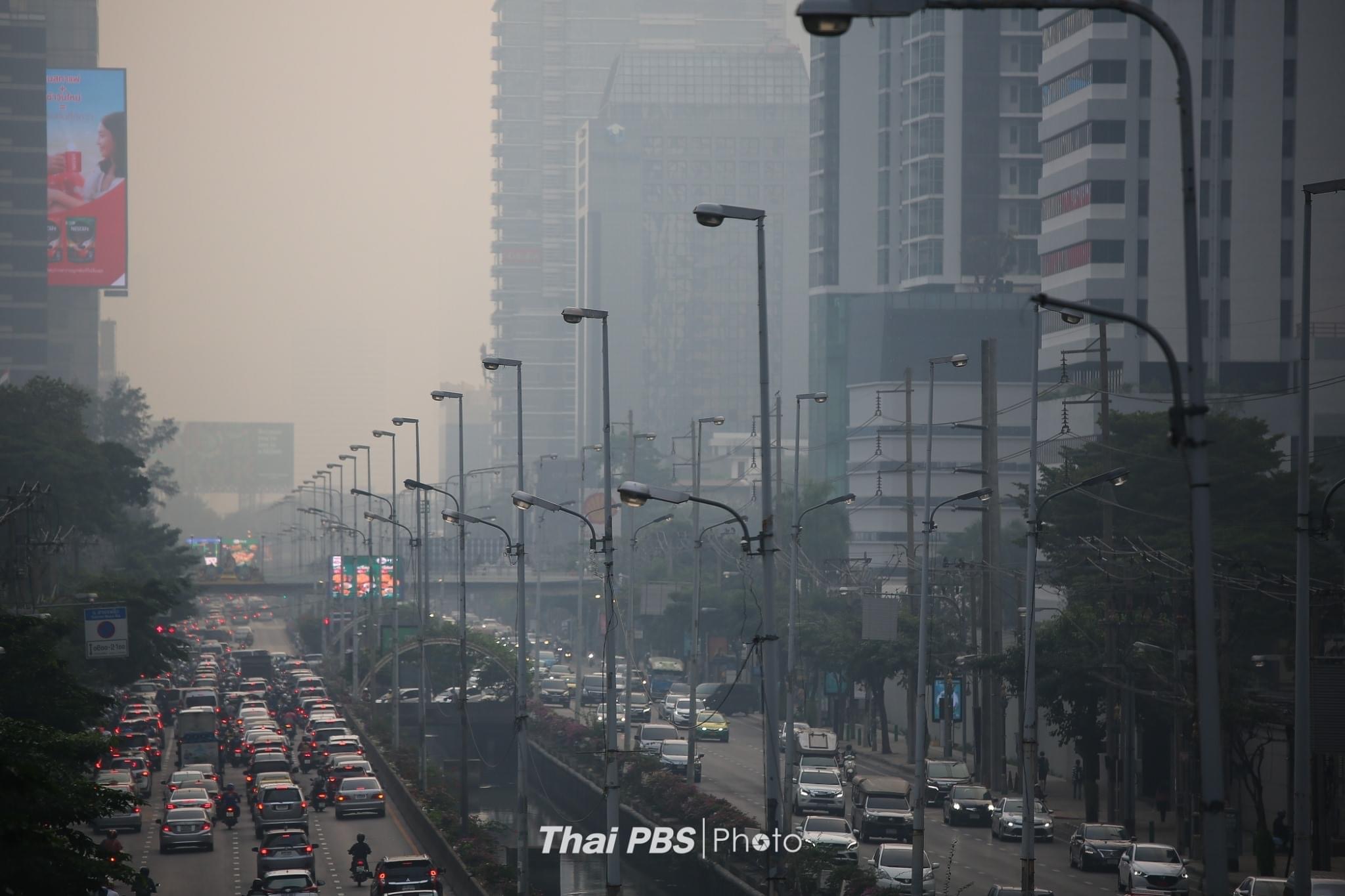 People living in Bangkok have been advised to suspend out-door activities, to go outdoors only if necessary and to wear face masks all the time while they are outdoors, as the amount of PM2.5 in 58 areas in Bangkok and surrounding provinces has exceeded the 50-micron safety level, reaching as high as 70-90 microns in at least ten areas.

According to the Air4Thai website today, air quality in Bangkok and its peripherals ranges from good to bad, with the amount of PM2.5 in the atmosphere being measured at between 37 and 90 microns at 7am this morning (Monday), with Charunsanitwong Road, where PM2.5 particulate has risen to 90 microns, being especially badly affected.

Bangkok Metropolitan Administration (BMA) has instructed officials in all districts in Bangkok to step up checks of excessive emissions from automobiles, construction sites that spew dust into the air and emissions from factories.

City Permanent Secretary Silpasuey Raveesaengsoon said today that the city administration will launch a public campaign to urge motorists to reduce the use of their vehicles and to usepublic transport, to reduce exhaust emissions.

Burning of waste in the open is banned and city officials will increase water spraying to reduce dust on roads, trees and in the air.

Elderly people, children, those with chronic diseases and others at risk are advised to stay indoors and leave home only if necessary and to wear face masks all the time if they are outdoors, said Silpasuey. 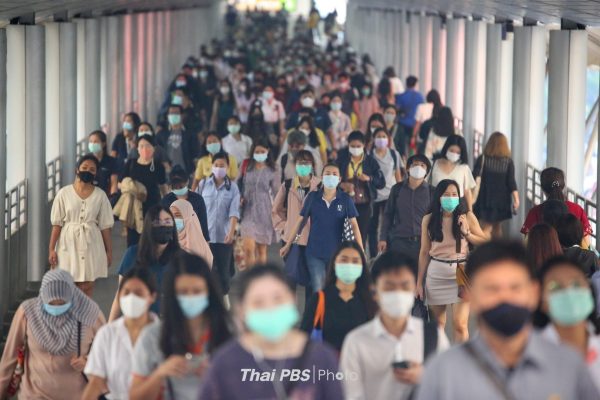 Pollution Control Department Director-General Atthaphol Charoenchansa told Thai PBS today that air quality in Bangkok and adjacent areas has deteriorated for five days in a row, due to a lack of wind and accumulated traffic congestion as most people return to work today after the long weekend.

The areas with excessive PM2.5 today are:

The Centre to Solve Air Pollution said that air quality is expected to improve considerably on Wednesday, as temperatures rise and air circulation improves, with rain in some areas. 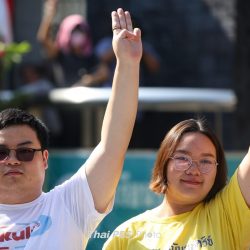 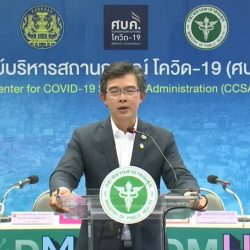 28 new COVID-19 cases, including one medic, are recorded in Thailand today